Life Is Measured By Moments That Take Our Breath Away


The above is taken from a quote that is on a garden ornament that our dear friends Jack and Carol have at their lake shore home in Maine. Tonight I happened to look out the window and saw the sun going down. I rushed to the Old 7 Mile Bridge with my camera phone. I had not taken any sunset photos since September 20 because we were either busy or there were so many thick storm clouds that there were no colorful sunsets to photograph. I did take a few photos on September 22 while on security rounds at the marina.


On each evening I had my breath taken away... 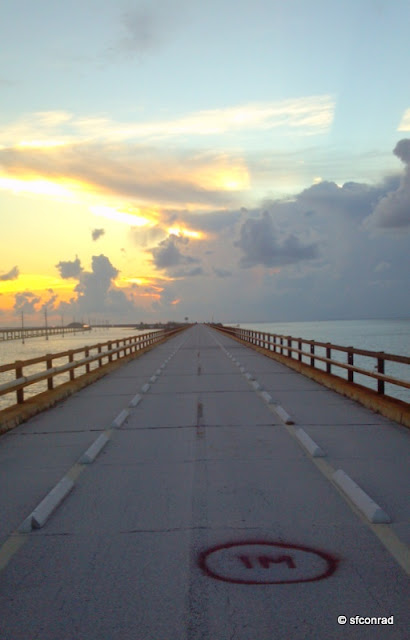 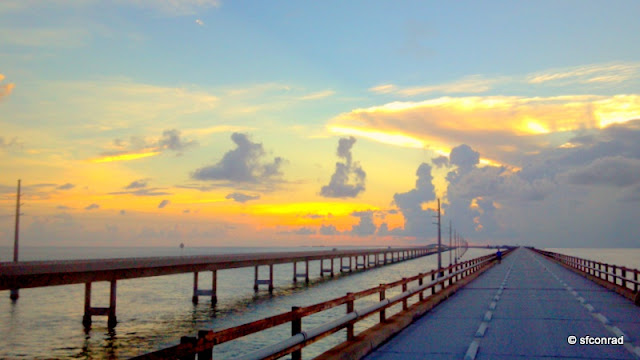 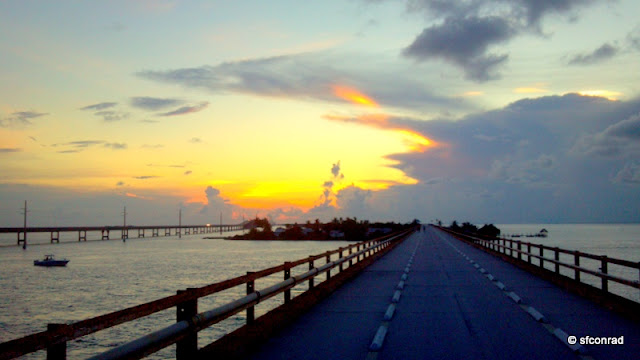 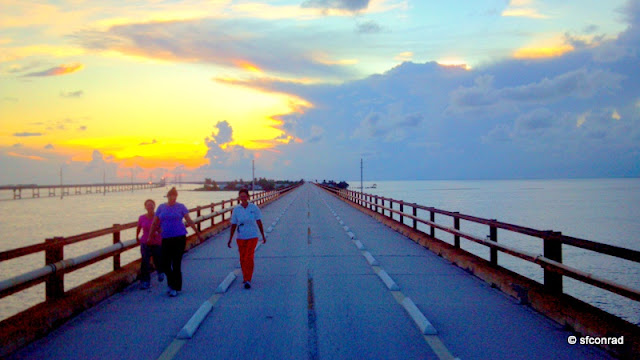 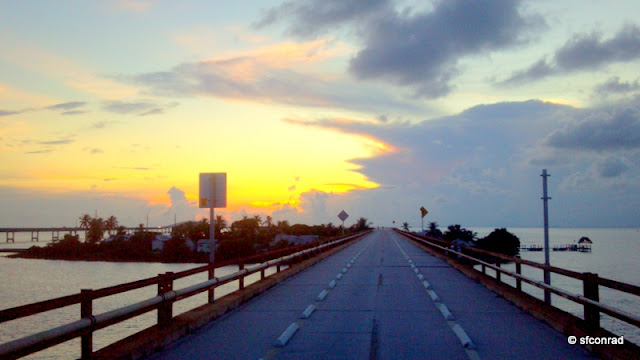 The sun is actually setting on the right side of the bridge. 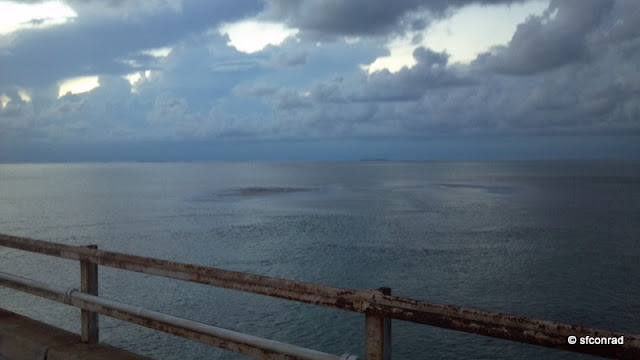 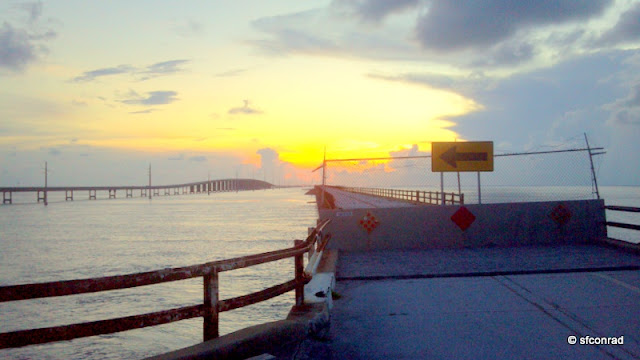 Photo above is lightened so highlights can be seen. 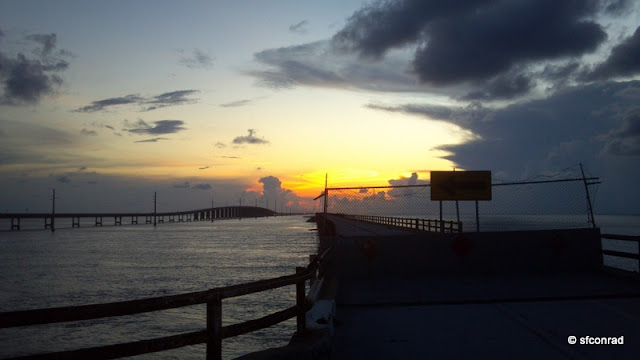 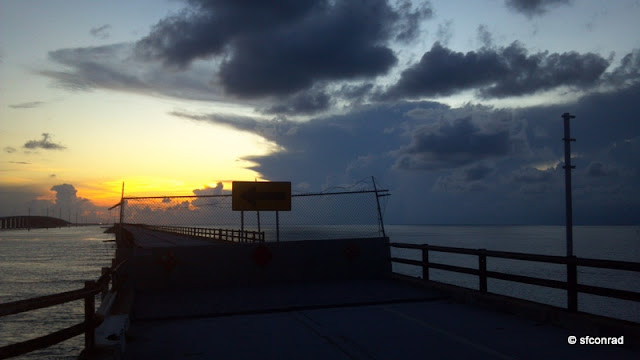 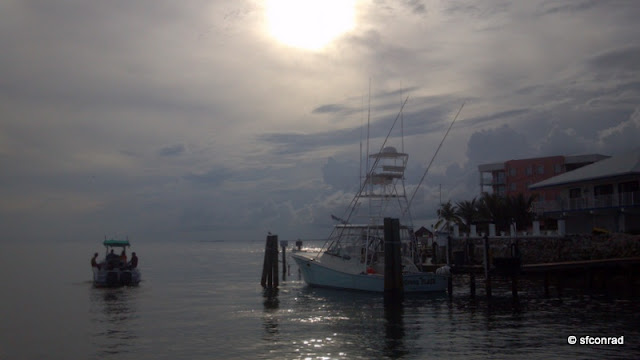 Photo take on September 22 at 5:52 PM. It was a very overcast day and photo appears to have been taken on a full moon night. 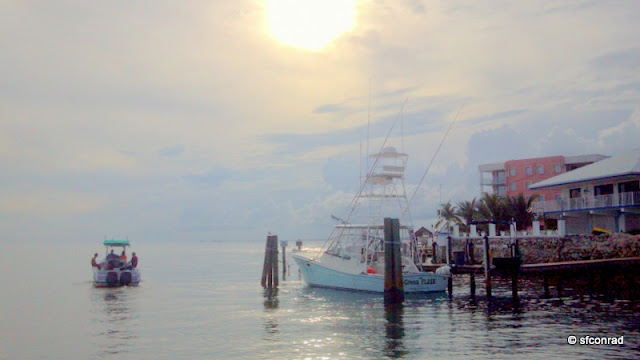 Same photo as above lightened to highlight color. 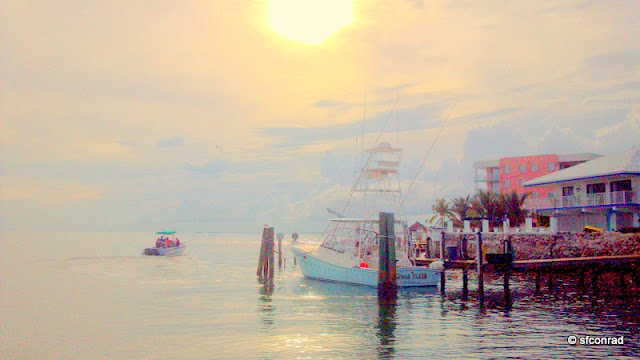 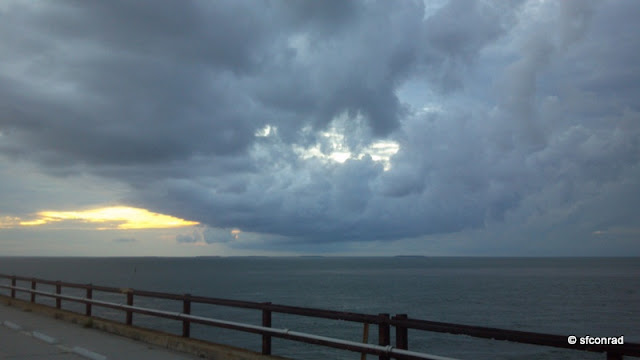 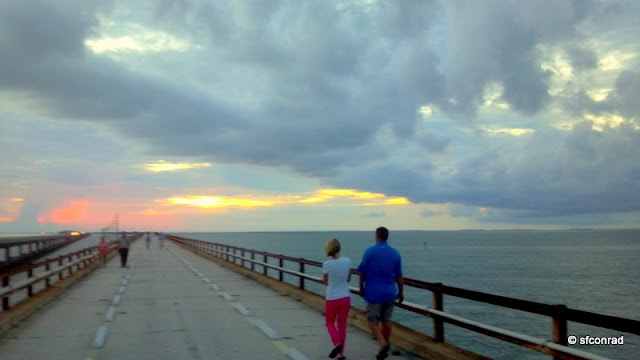 On their way to view the sunset. 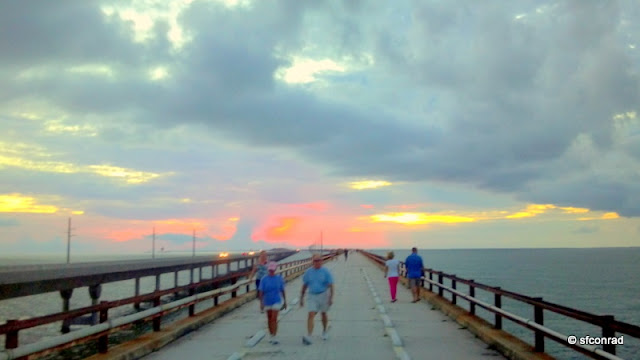 ﻿
As other were leaving, too early. I actually stopped several people and told them to turn around and see what they were missing.
﻿ 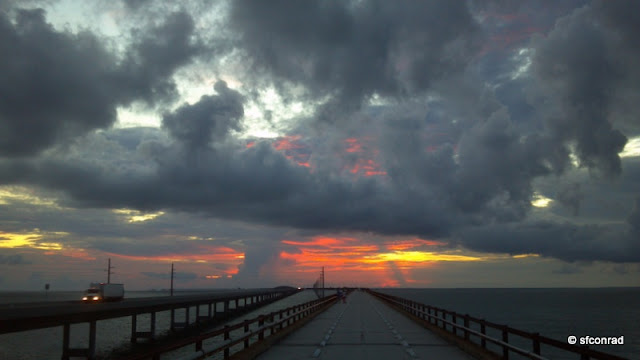 My breath was taken away!!!!

After sunset I looked toward the Gulf and in the twilight I saw ... 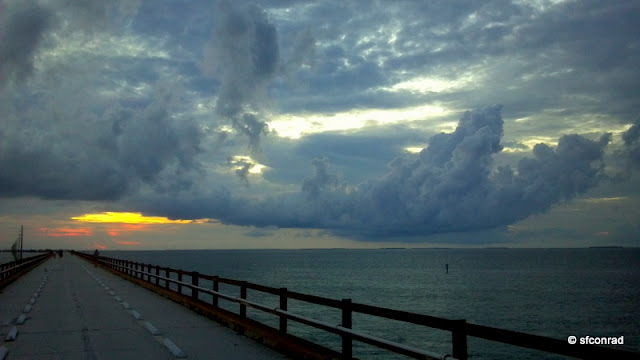 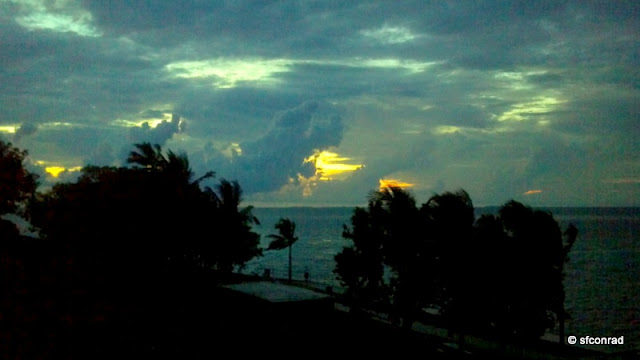 What a breath taking experience!!!!
﻿
Posted by Steve Conrad at 8:28 PM