Forked Lightning Ranch is on property adjacent to Pecos National Historical Park. Tex Austin, the "Daddy of Rodeo" bought 5,500 acres of land for the Forked Lightning Ranch in 1925. On the property he built a nine bedroom home that served as a dude ranch. The Forked Lightning was a working cattle ranch, too. Tex hoped for a share of the growing East Coast tourist marked to New Mexico. The ranch was less than two days by train from Chicago. The dude ranch only operated for seven years. Tex fell upon hard times and sold the ranch in 1936. 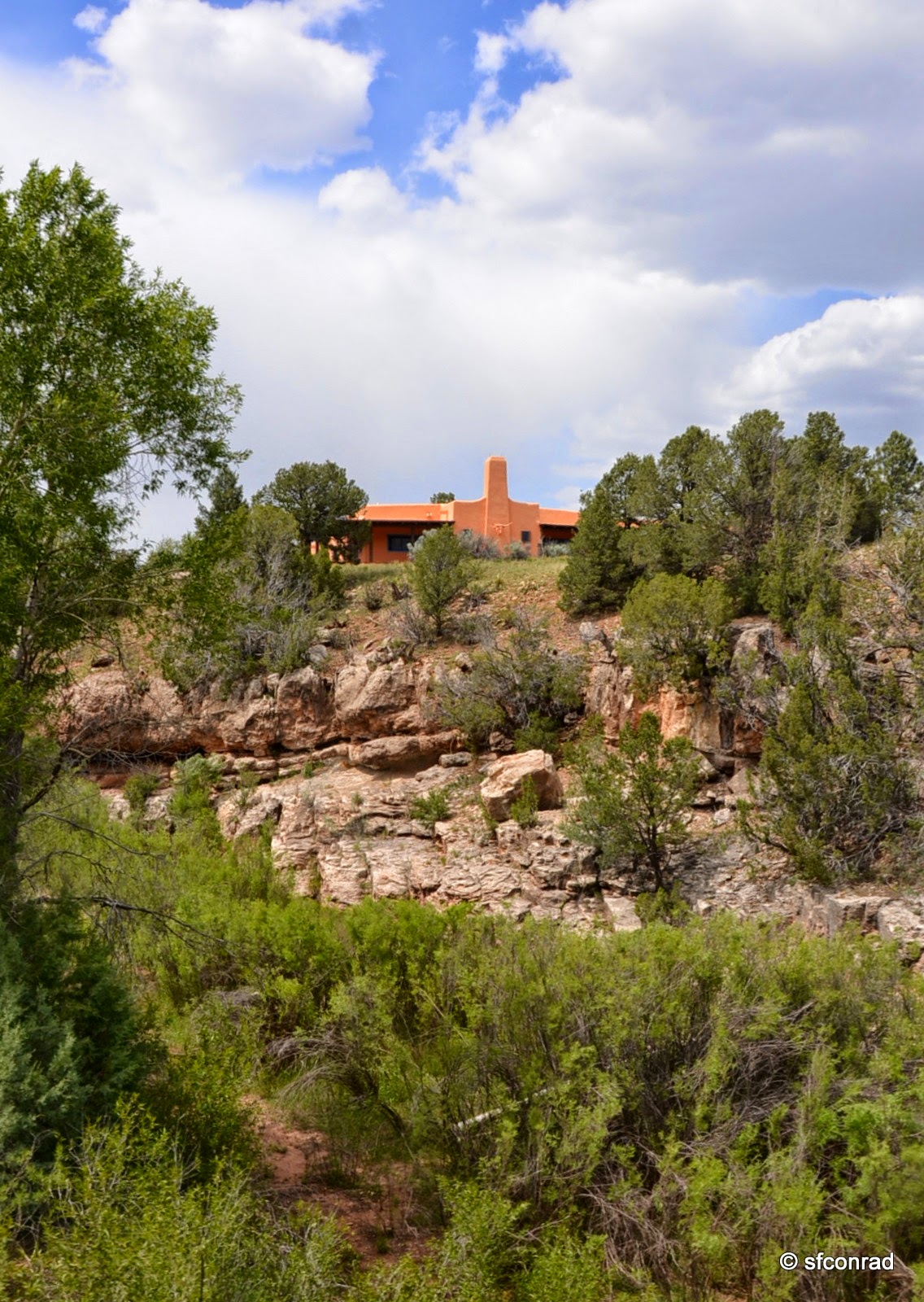 A view of the Forked Lightning Ranch House.

Five years later "Buddy" Fogelson, a Dallas oil man and rancher bought the property. The ranch was expanded to 13,000 acres by Fogelson and the ranch house became his summer home. In 1949 Fogelson married Academy Award Winning actress Greer Garson and the ranch house became a center for gracious entertaining. In 1958 Fogelson purchase a purebred Santa Gertrudis bull and three heifers which became the foundation for the Forked Lightning Santa Gertrudis herd.

"Buddy" Fogelson died in 1987. He left the "old" ranch and  ranch house to his wife, Greer Garson. In January 1991 she sold the Forked Lightning to The Conservation Fund which donated it to the National Park Service. The ranch house has remained relatively unchanged. 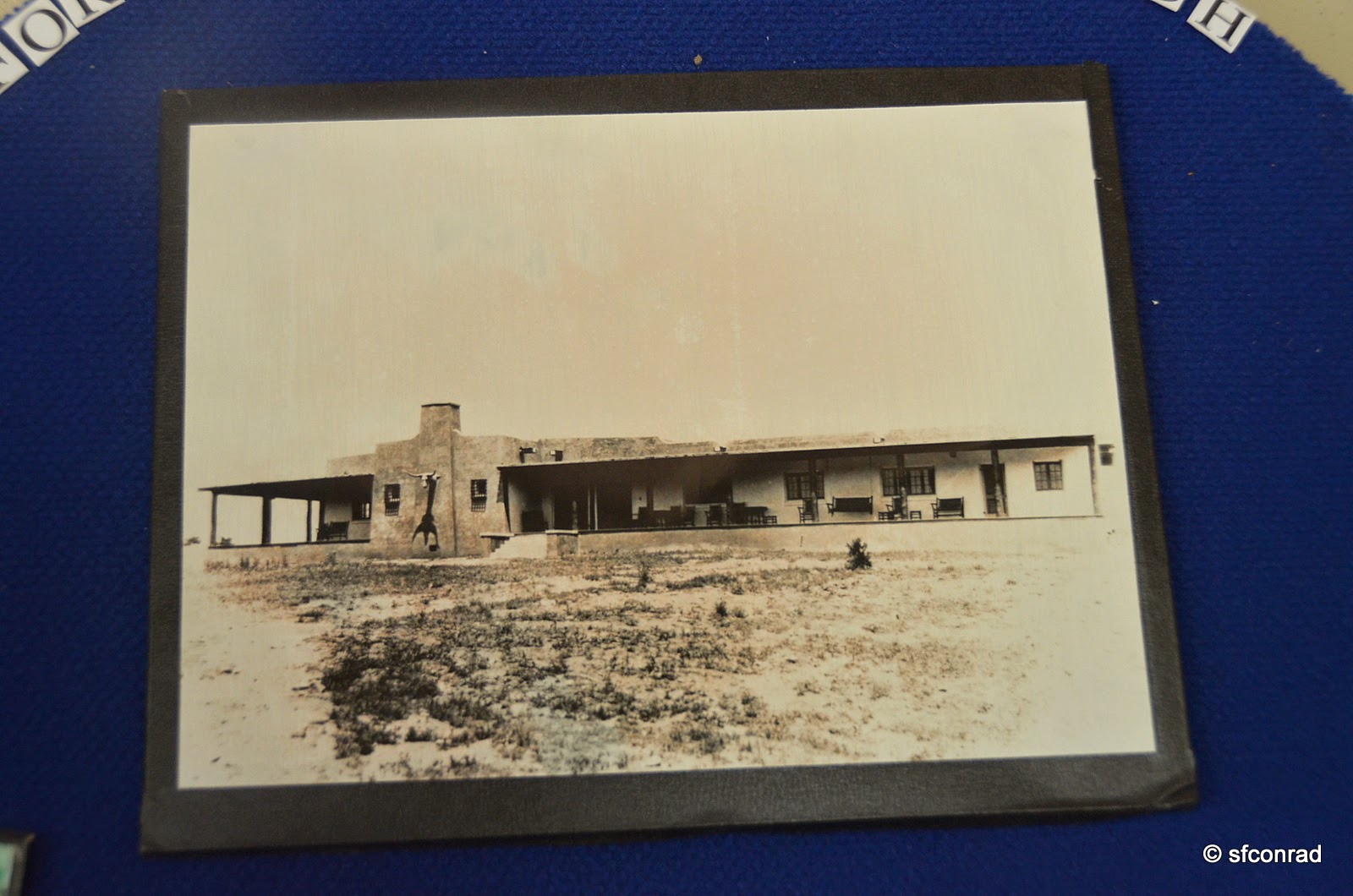 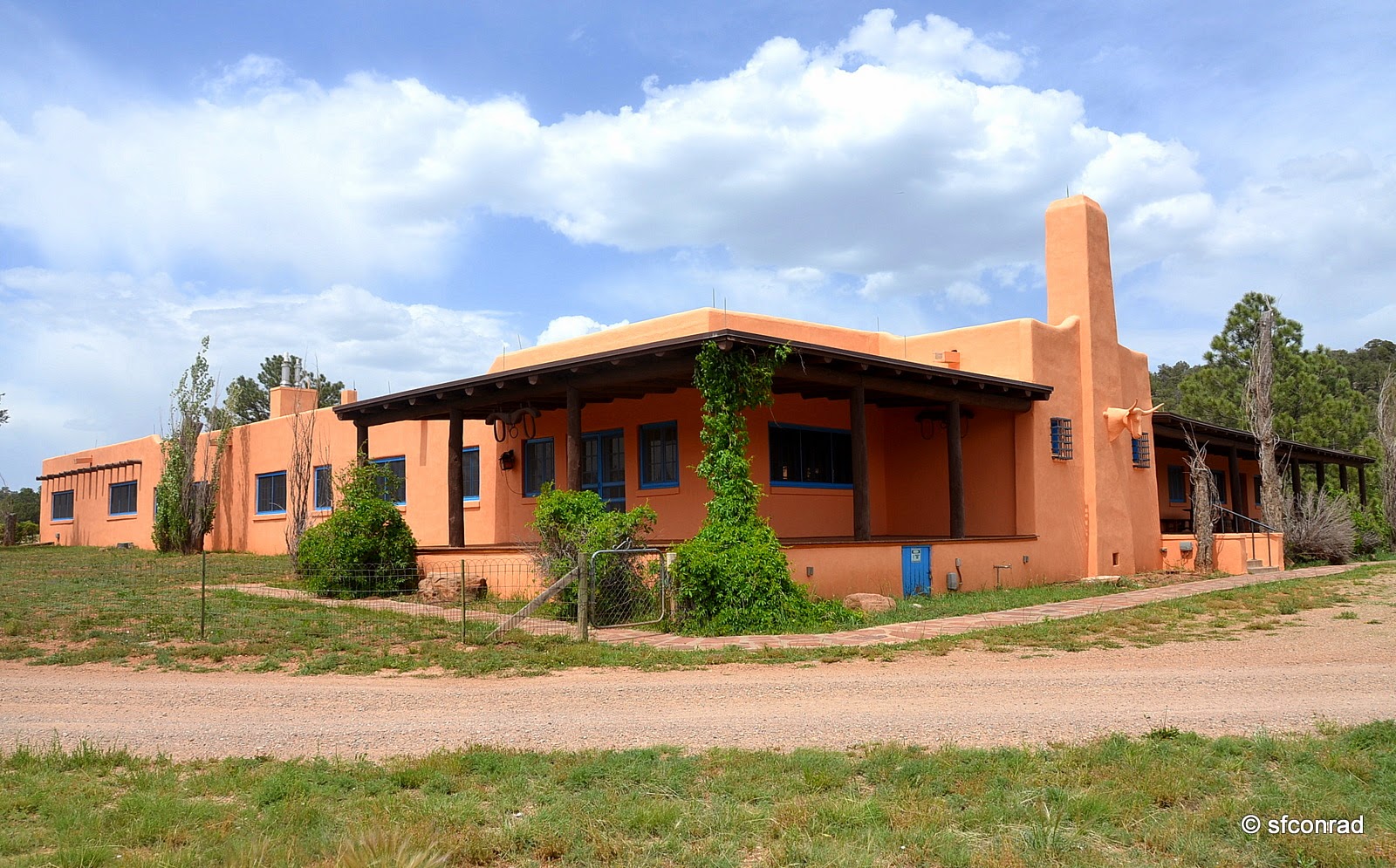 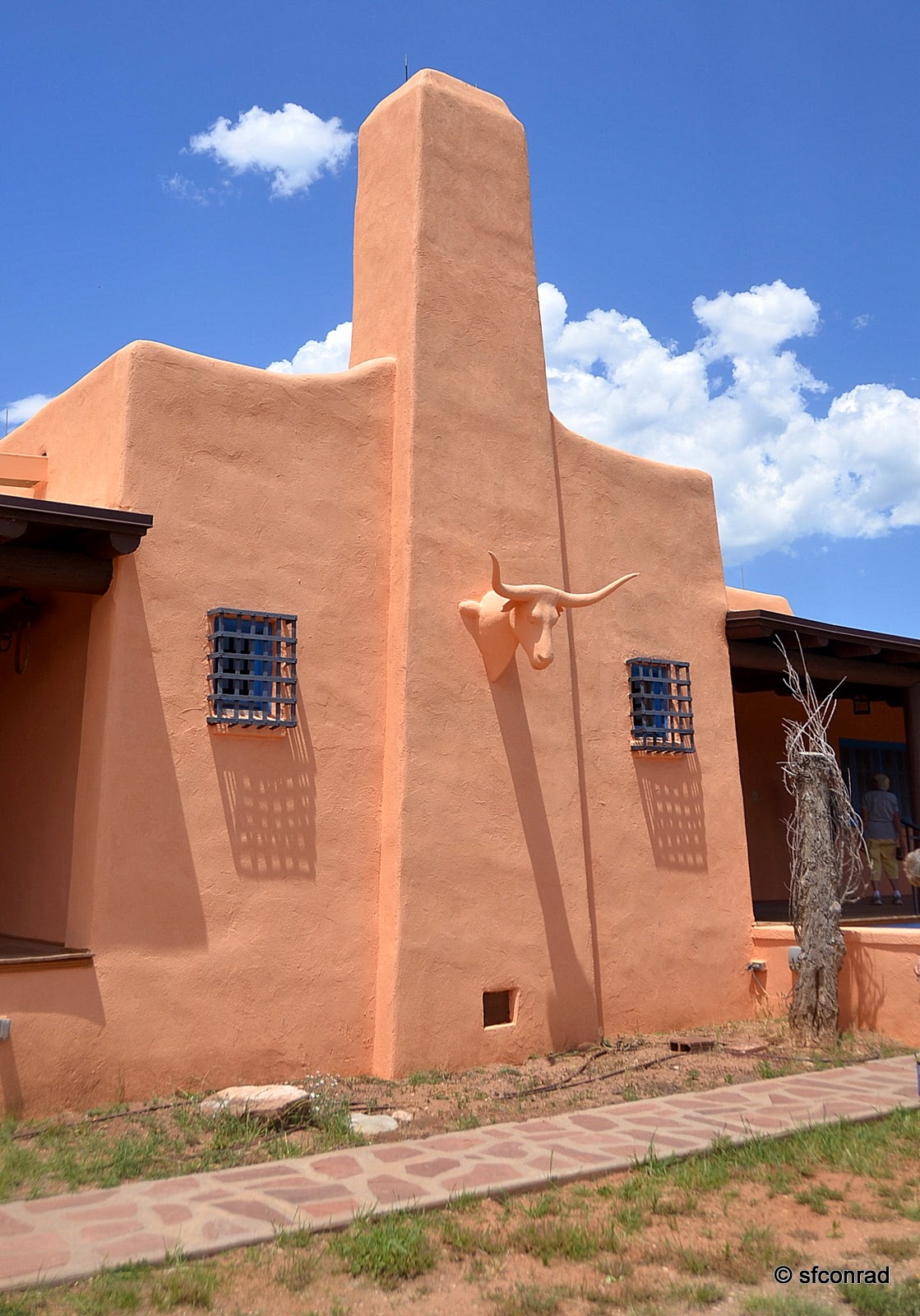 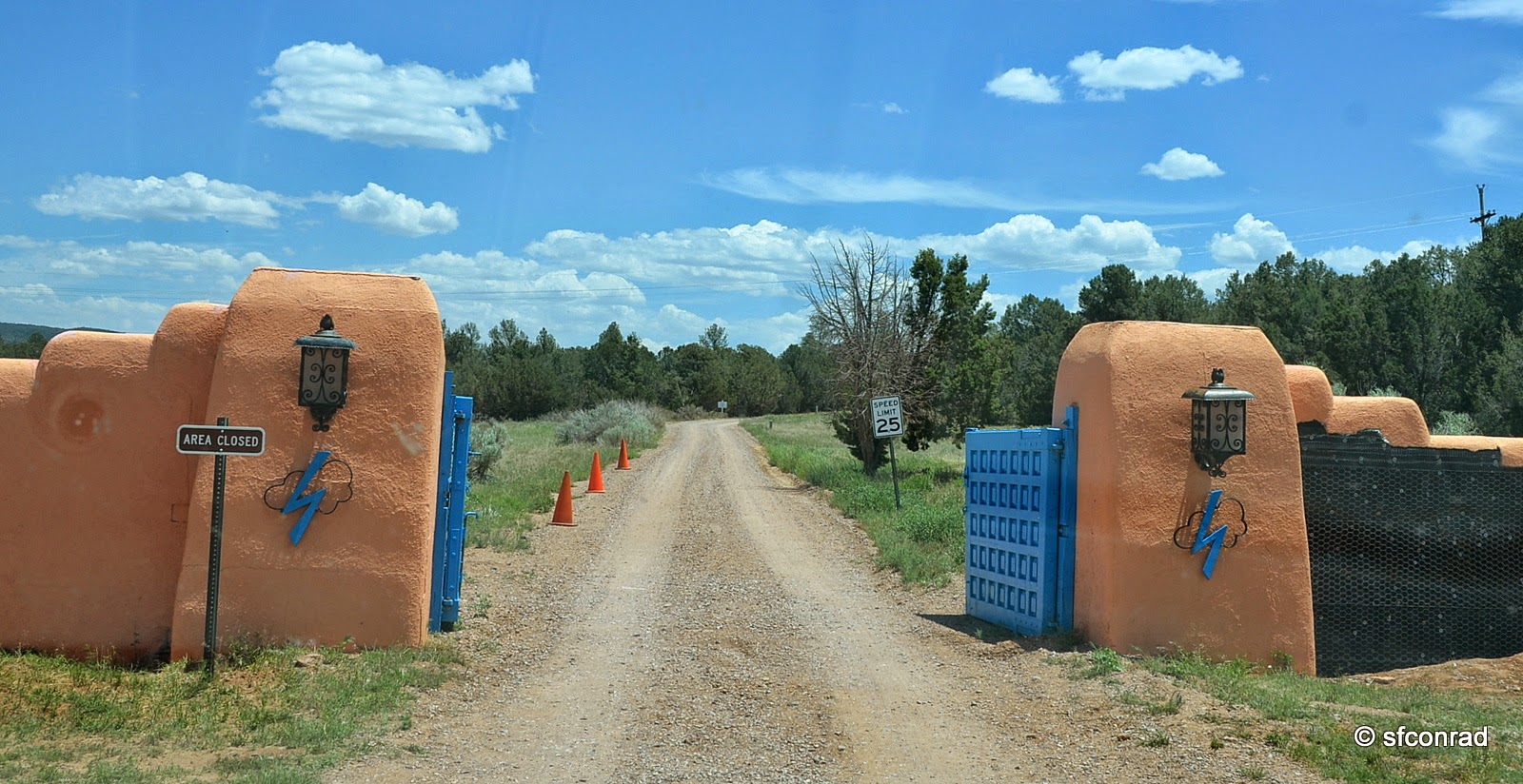 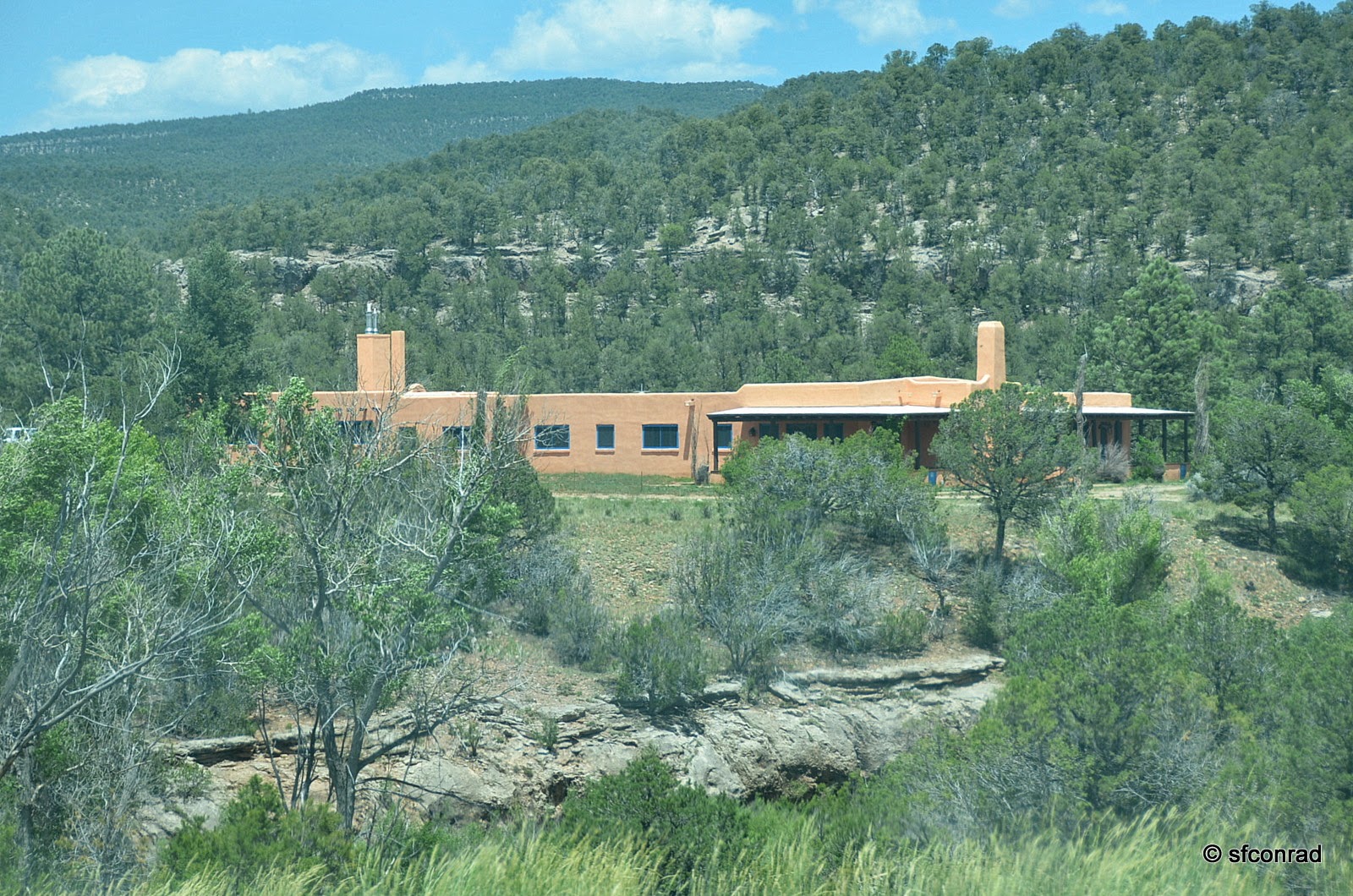 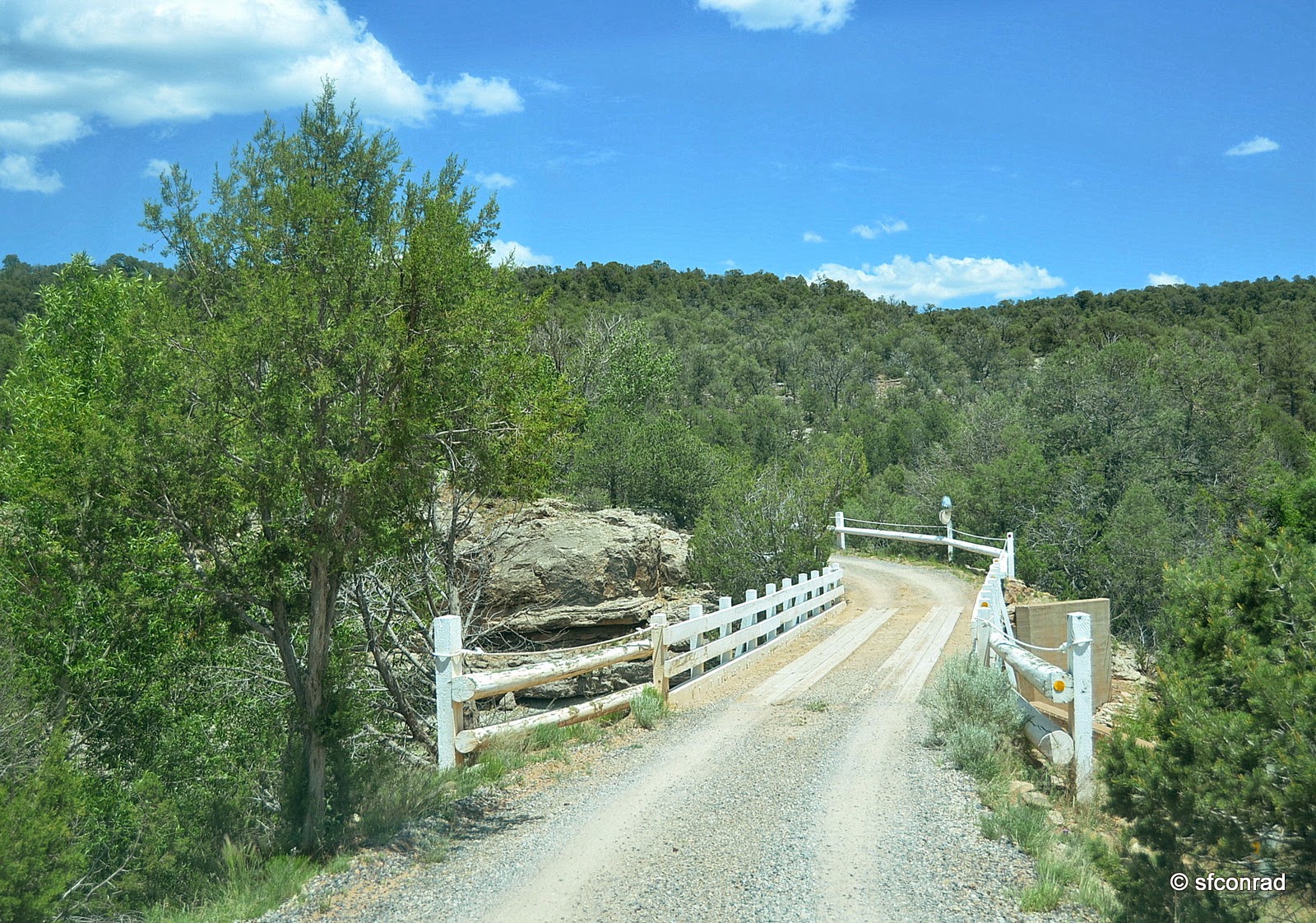 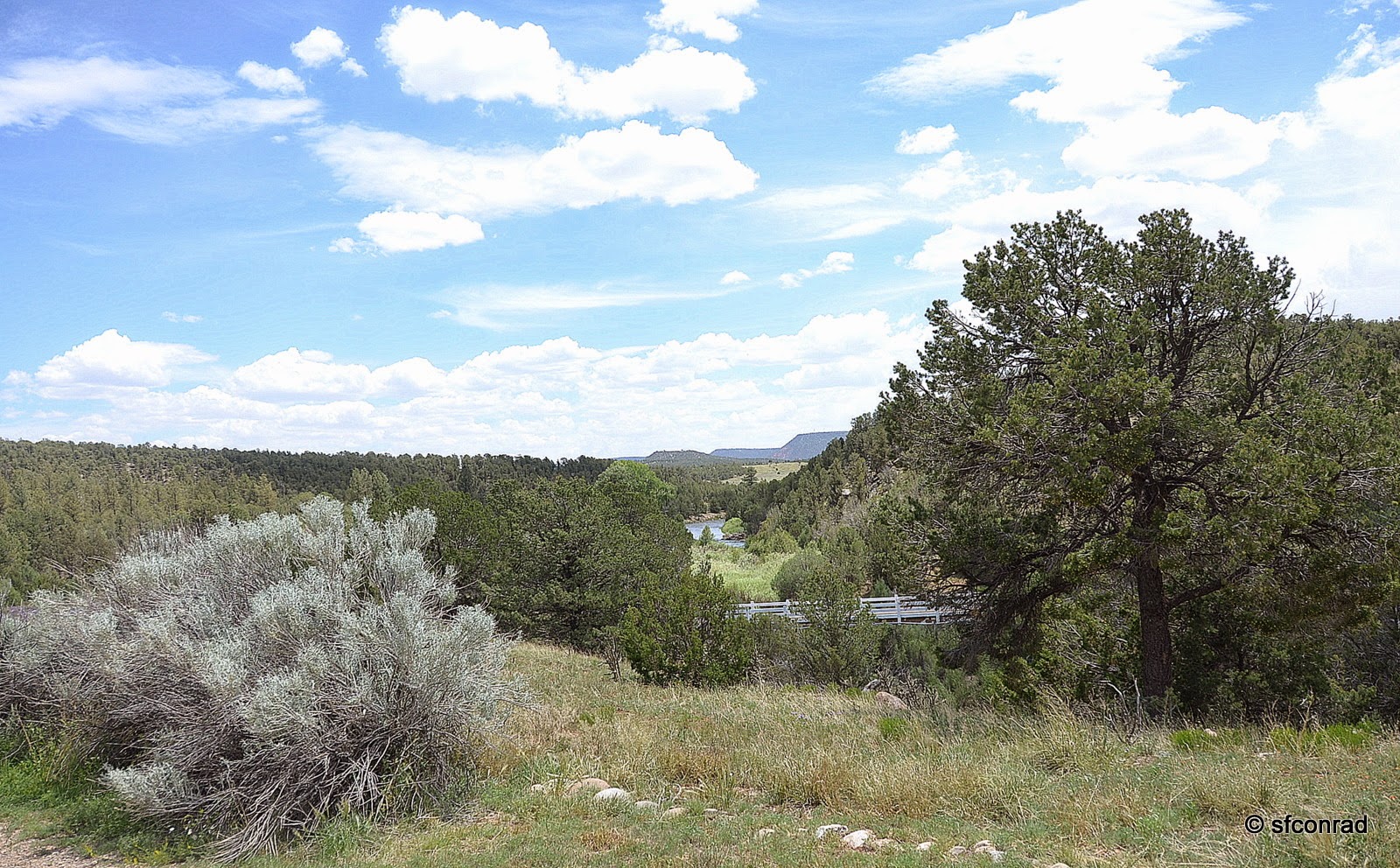 View from the front porch. 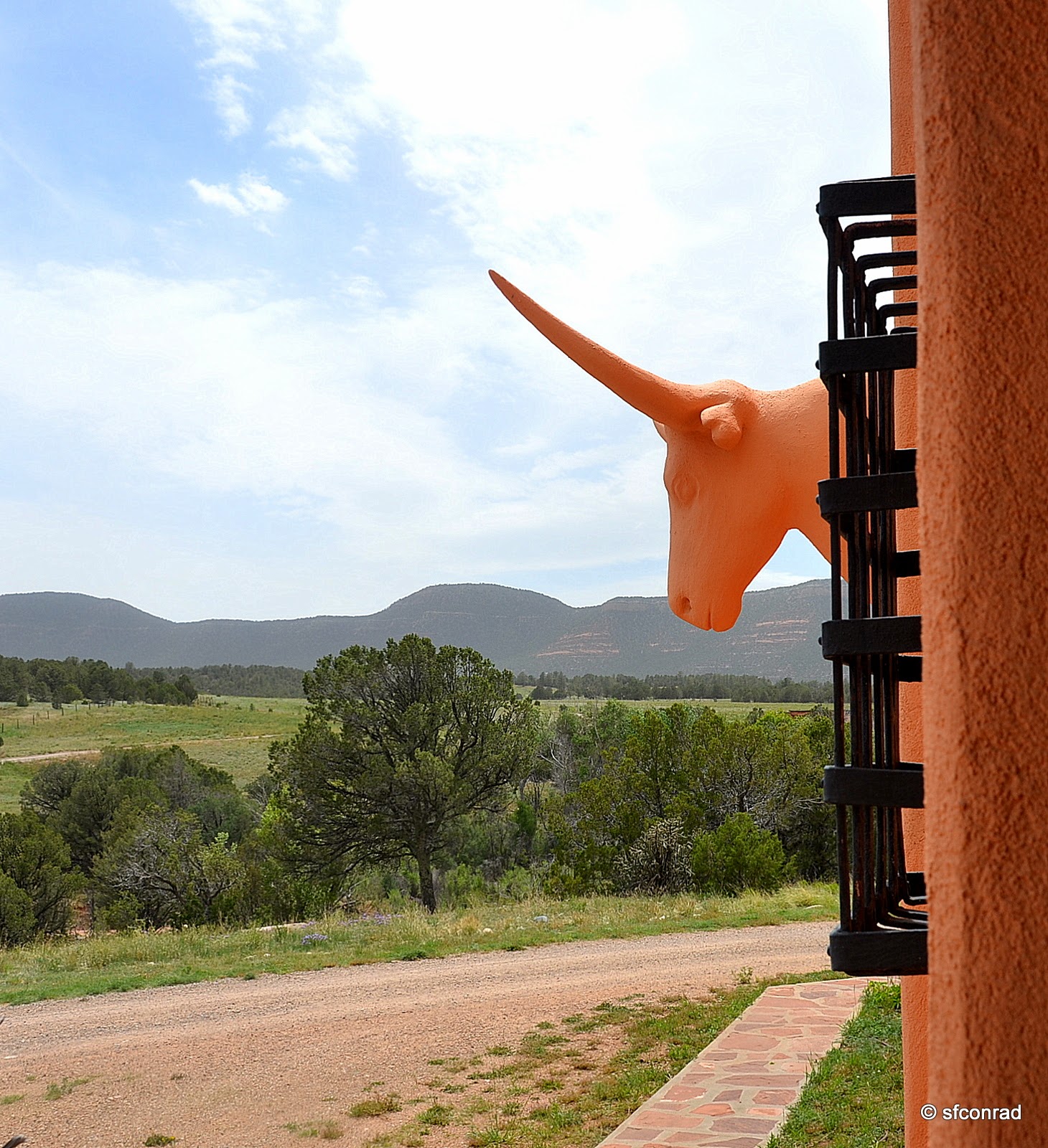 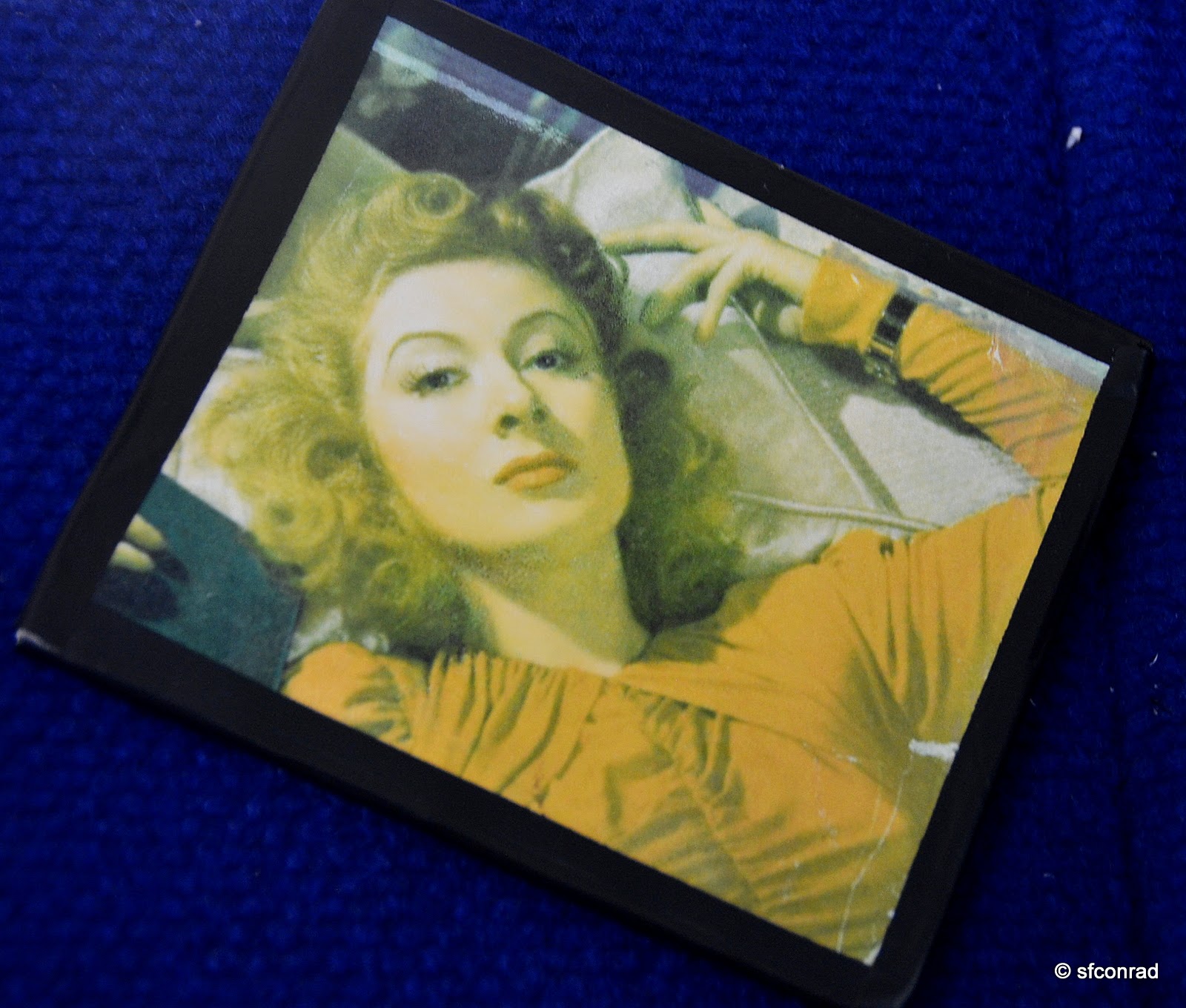 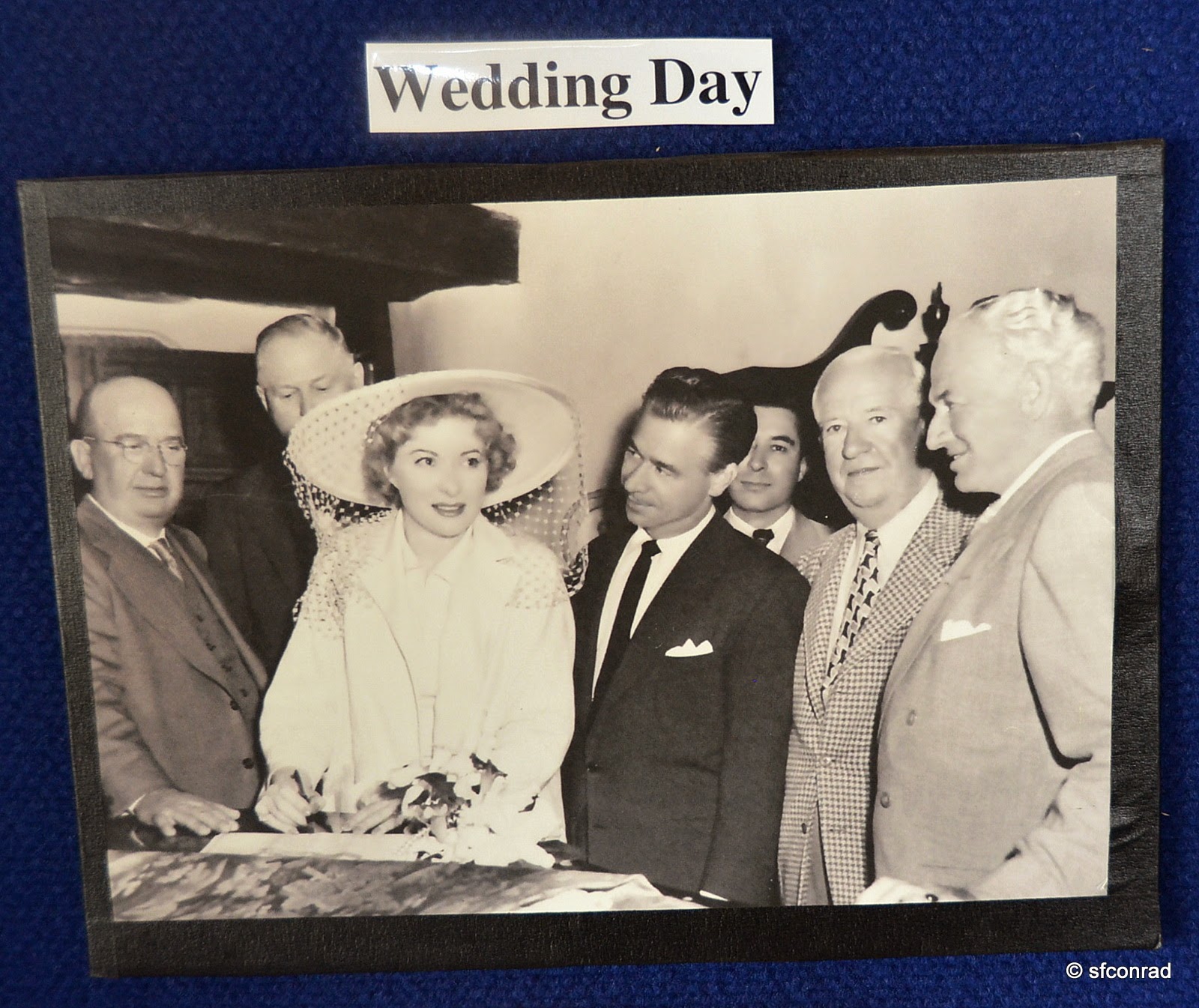 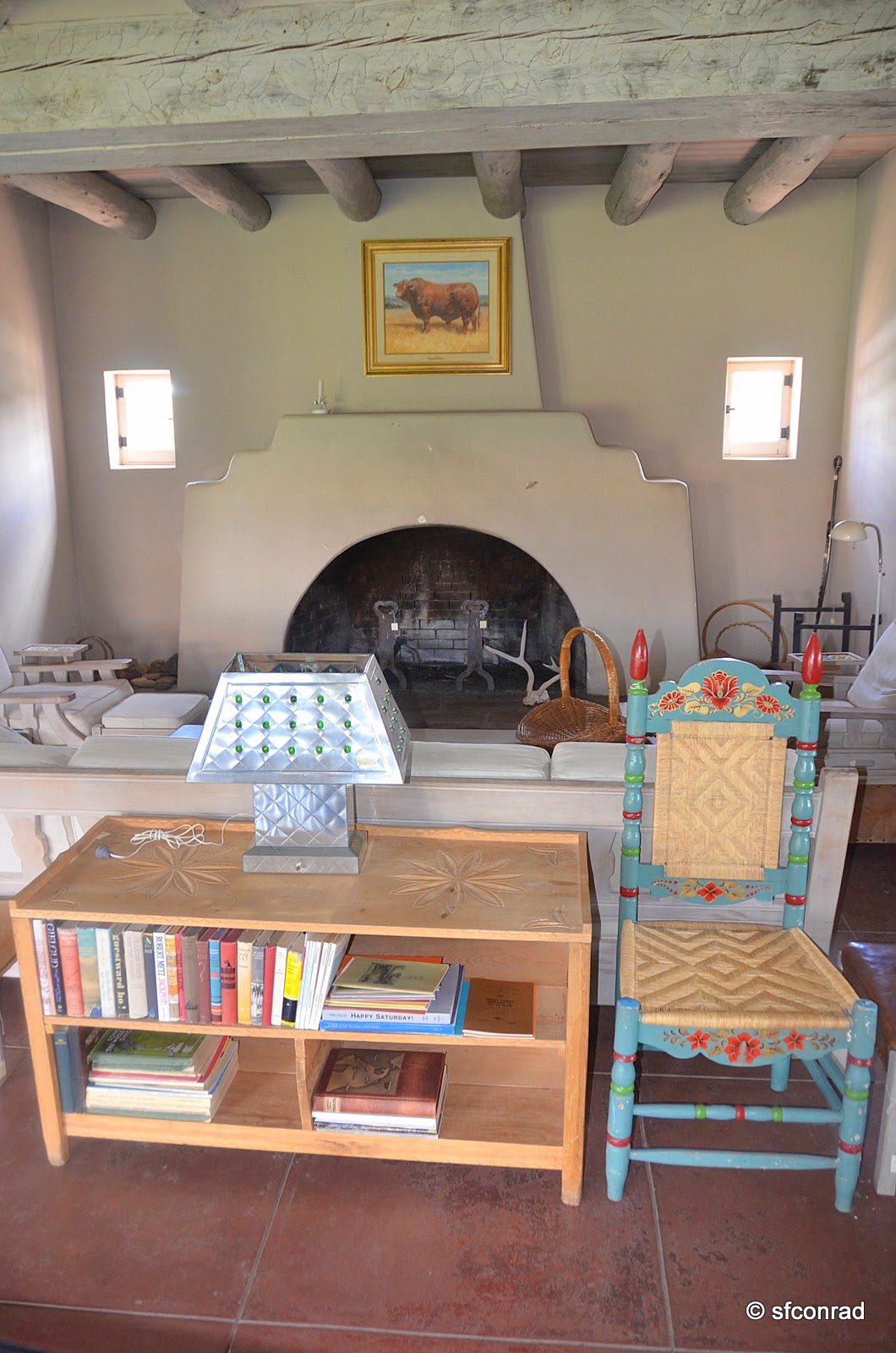 Notice the painting of a Santa Gertrudis bull named "Gee Gee" over the fireplace. The breed originated at the famous King Ranch in Texas, a cross between a Brahma and Shorthorn. The breed resulted from an effort to produce good beef animals better suited to the heat, humidity, and range conditions of South Texas. Fogelson was the first to bring the breed to the high altitude of New Mexico. 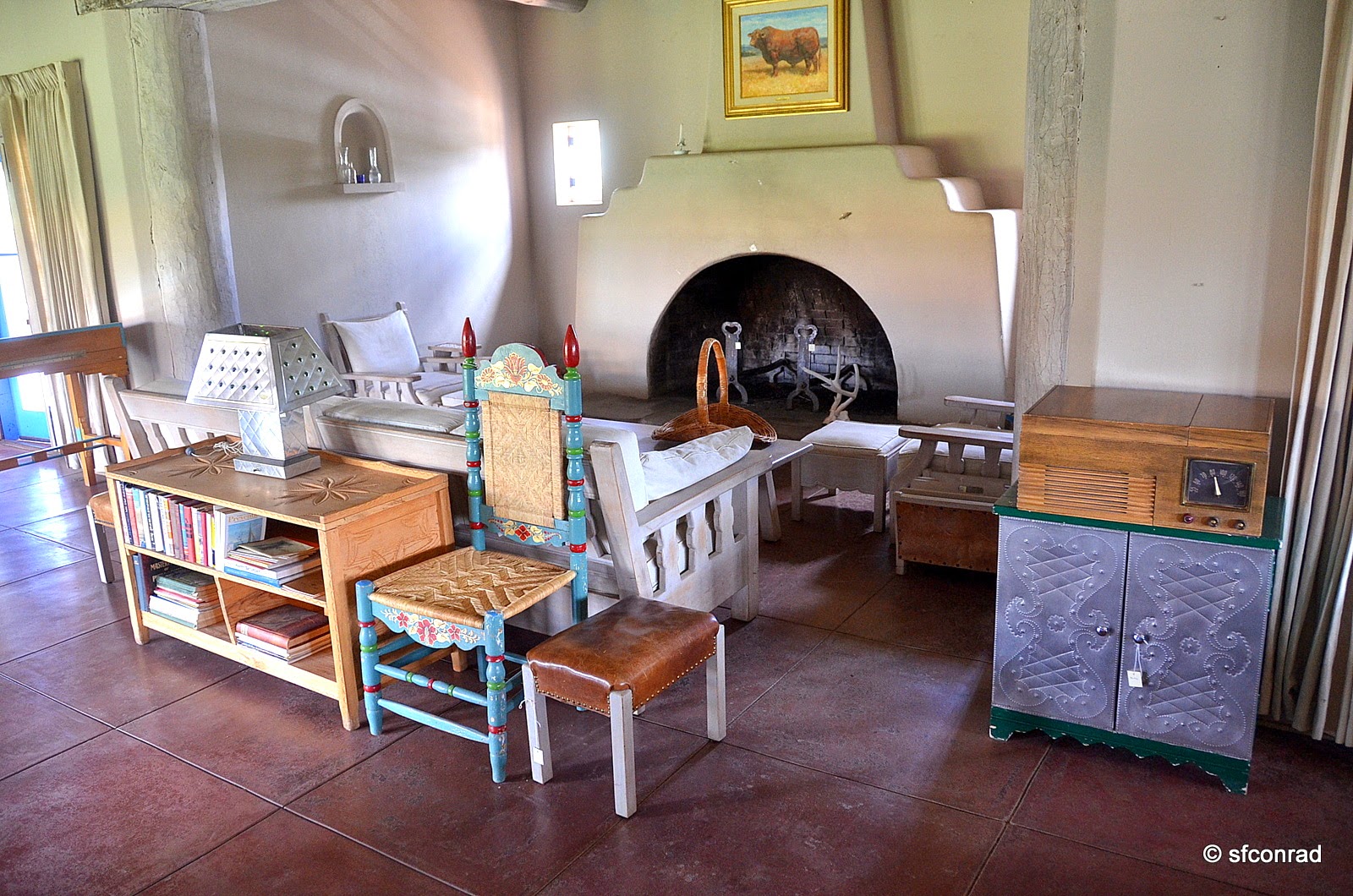 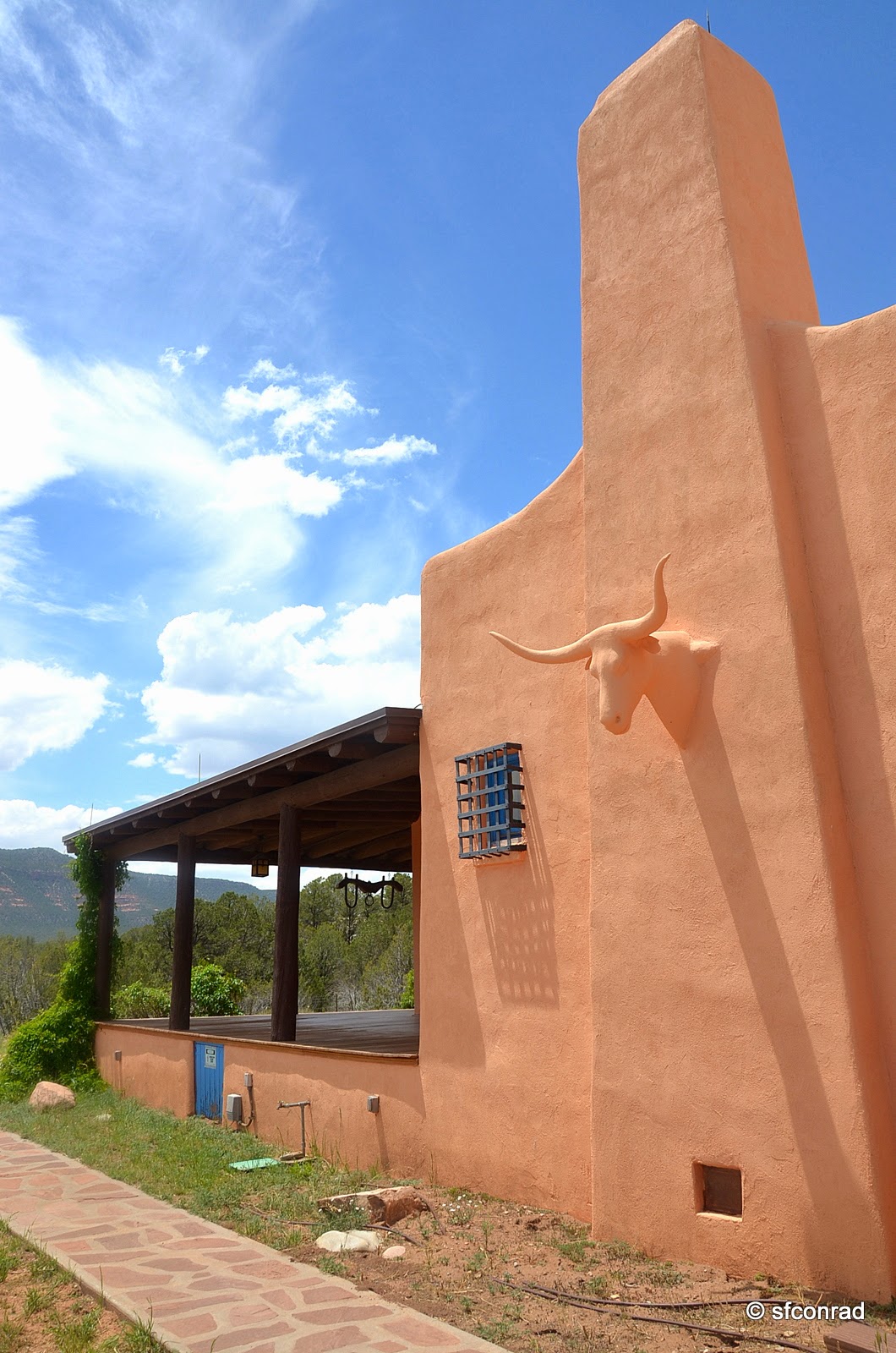 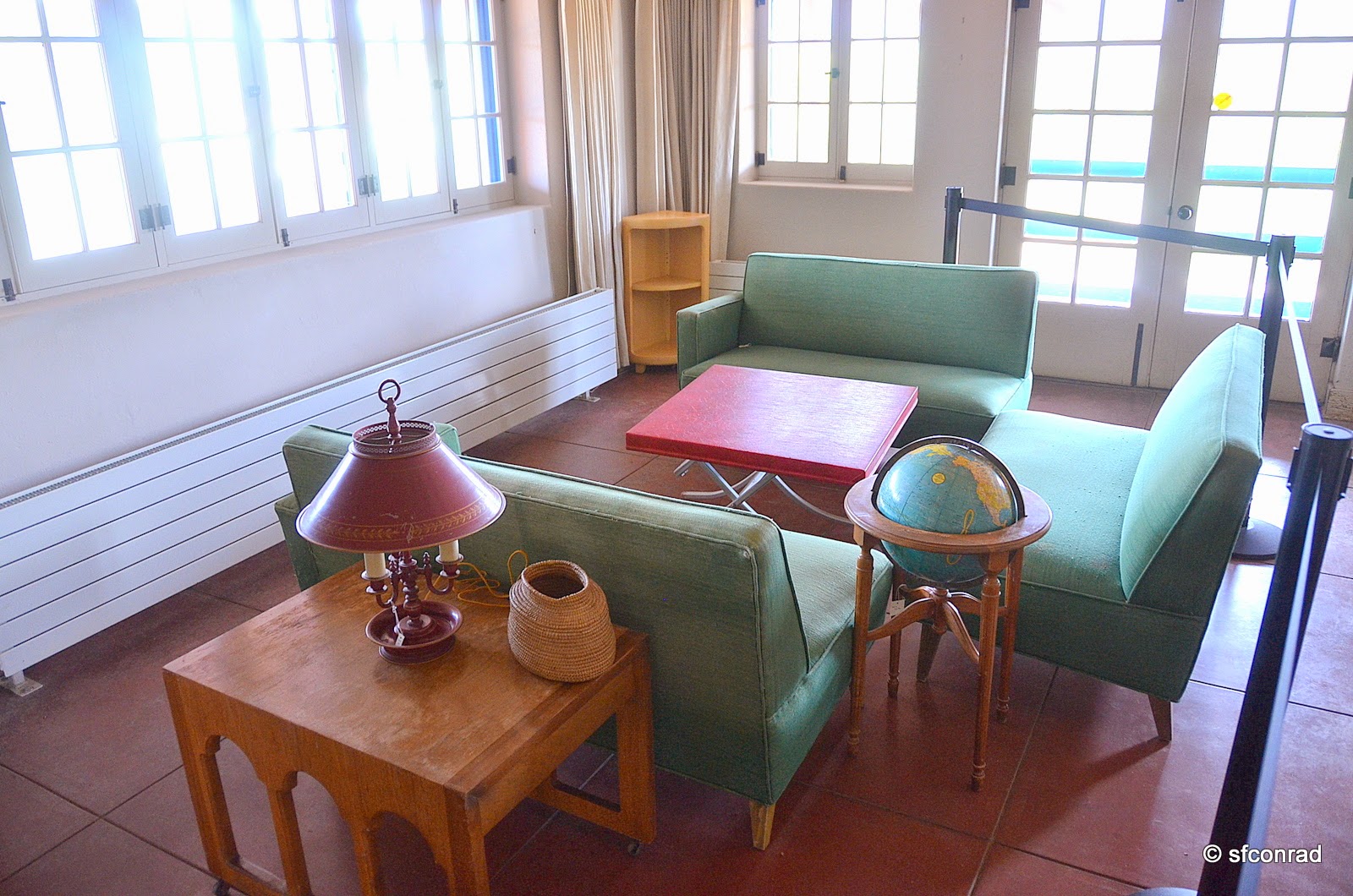 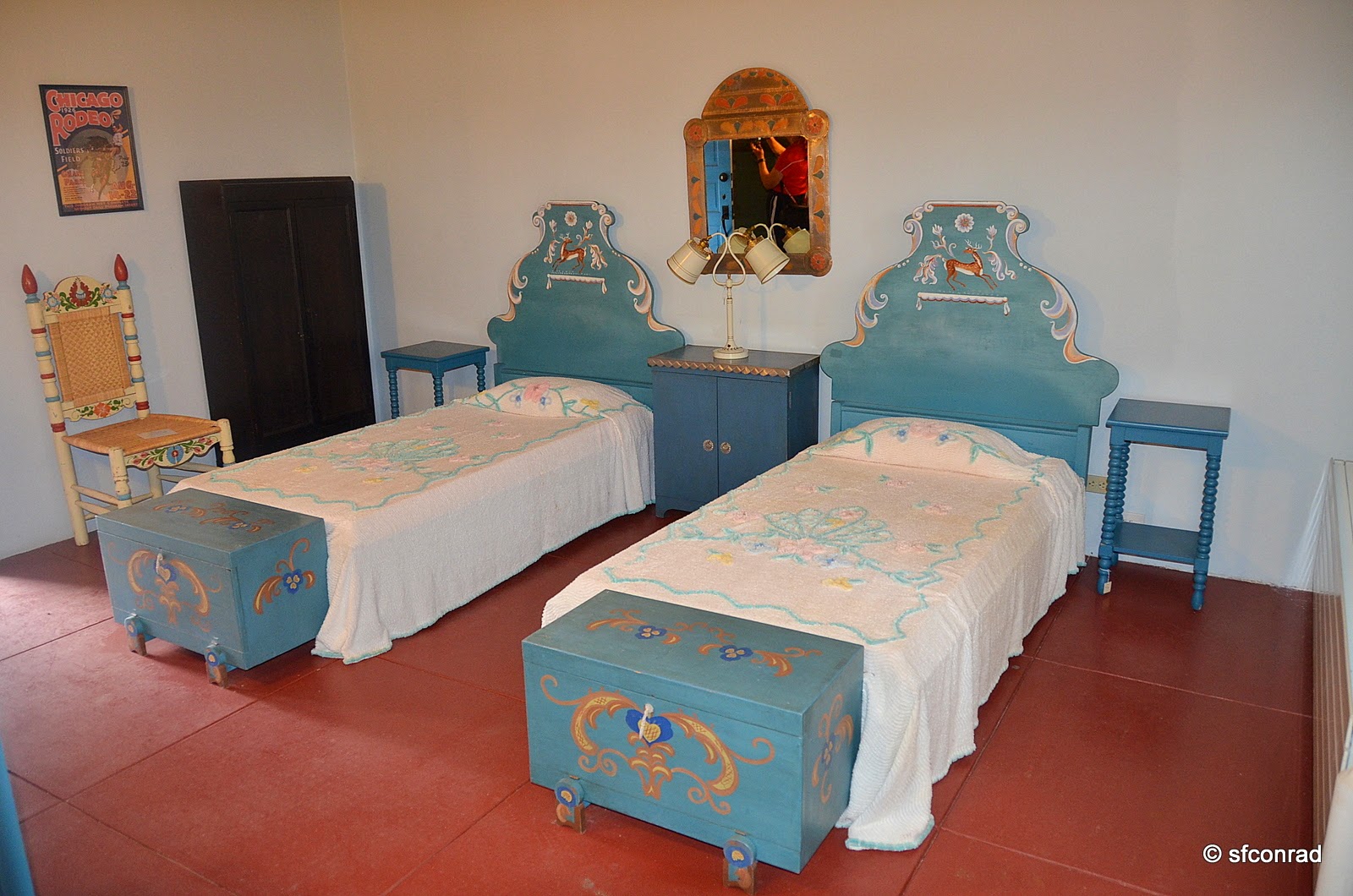 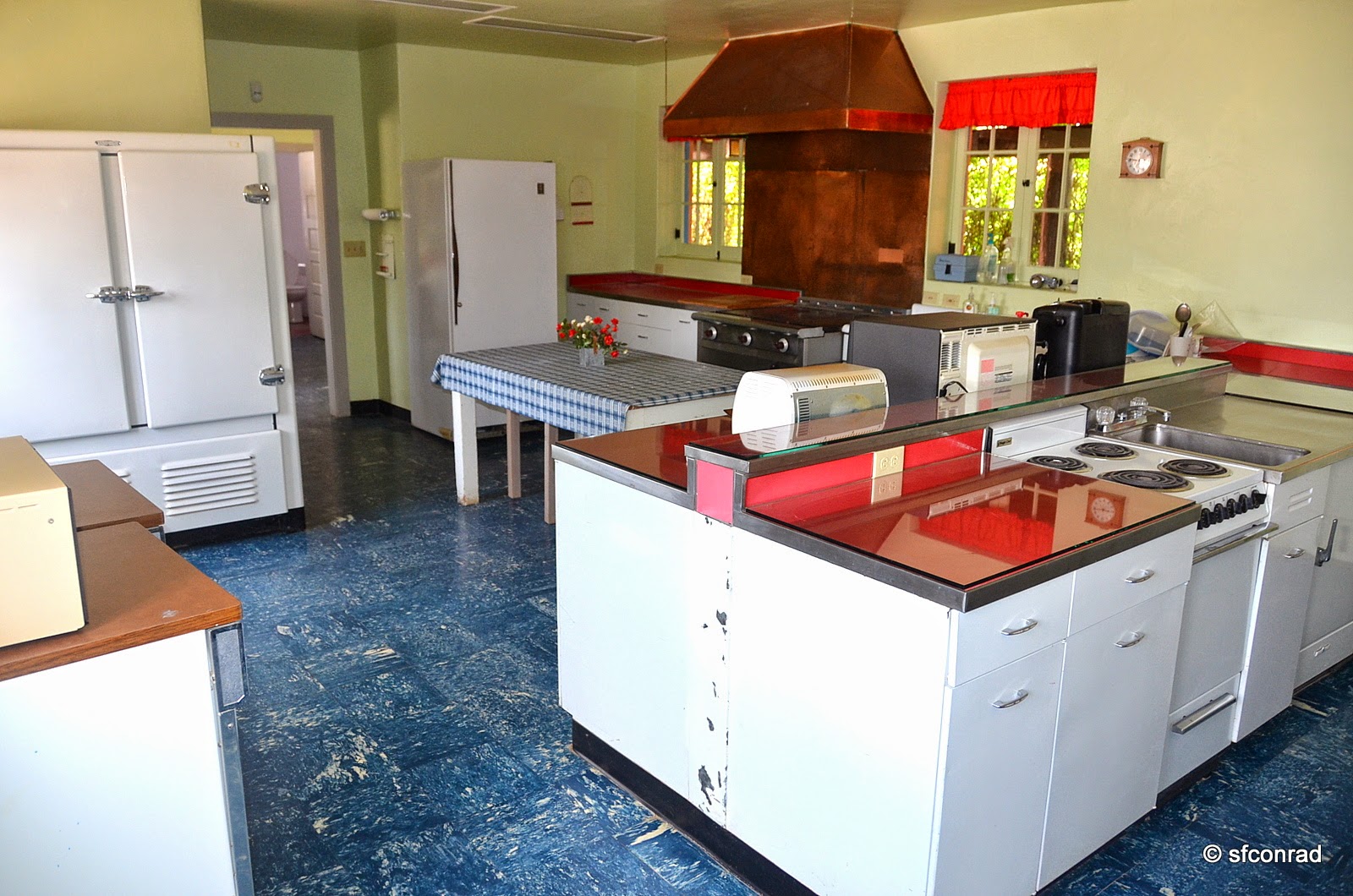 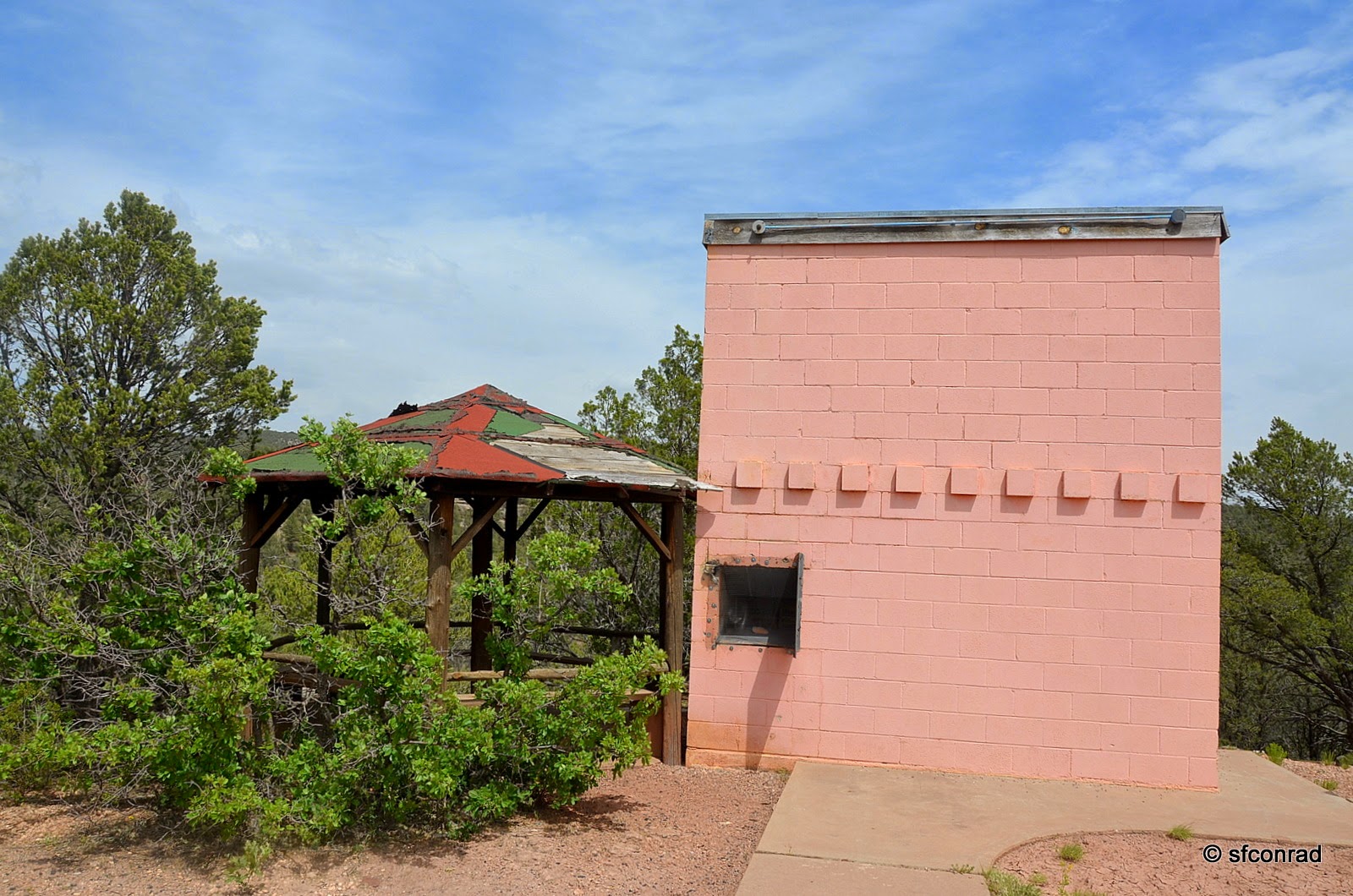 The Fogelsons enjoyed the shooting sports. 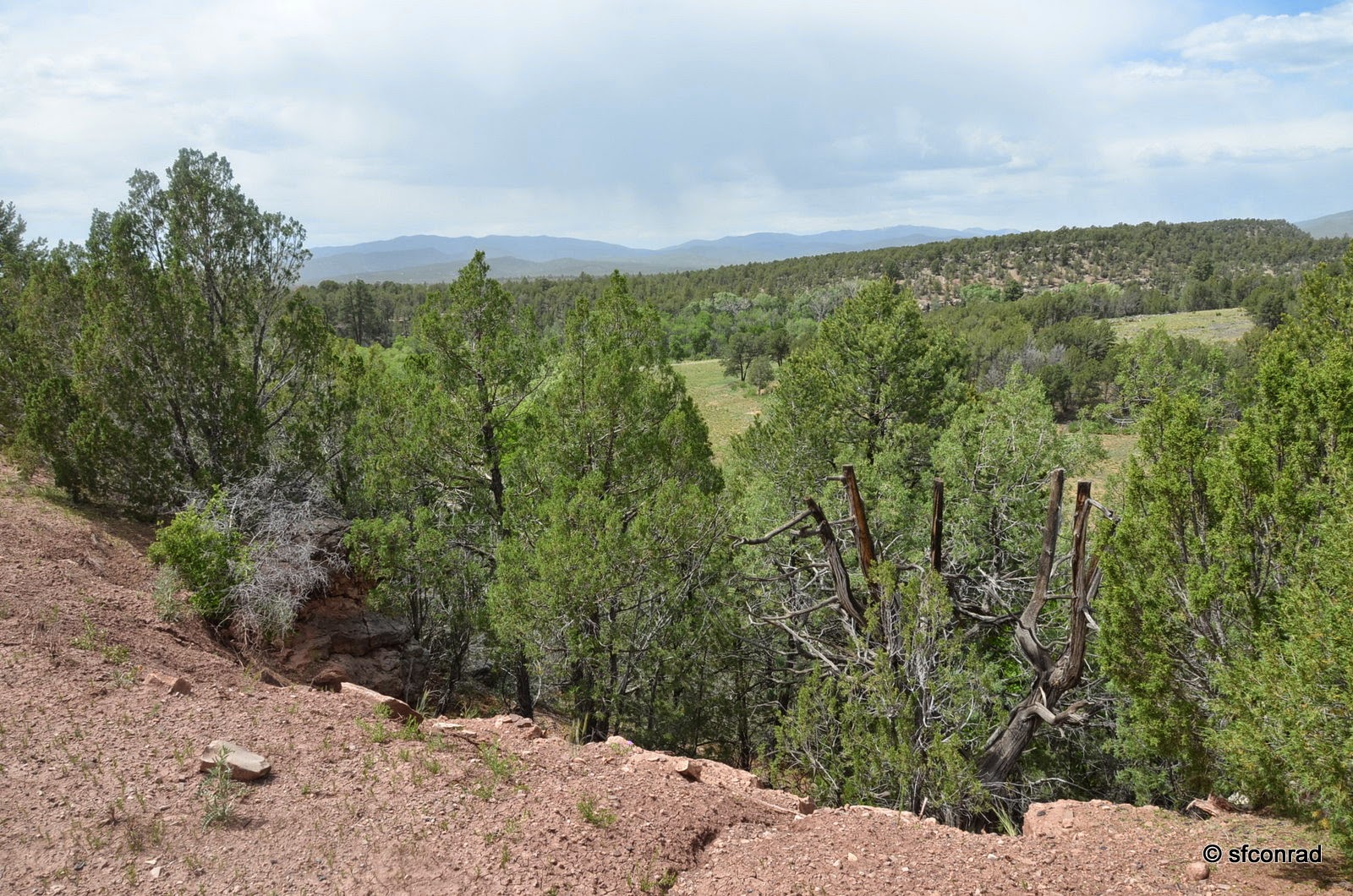 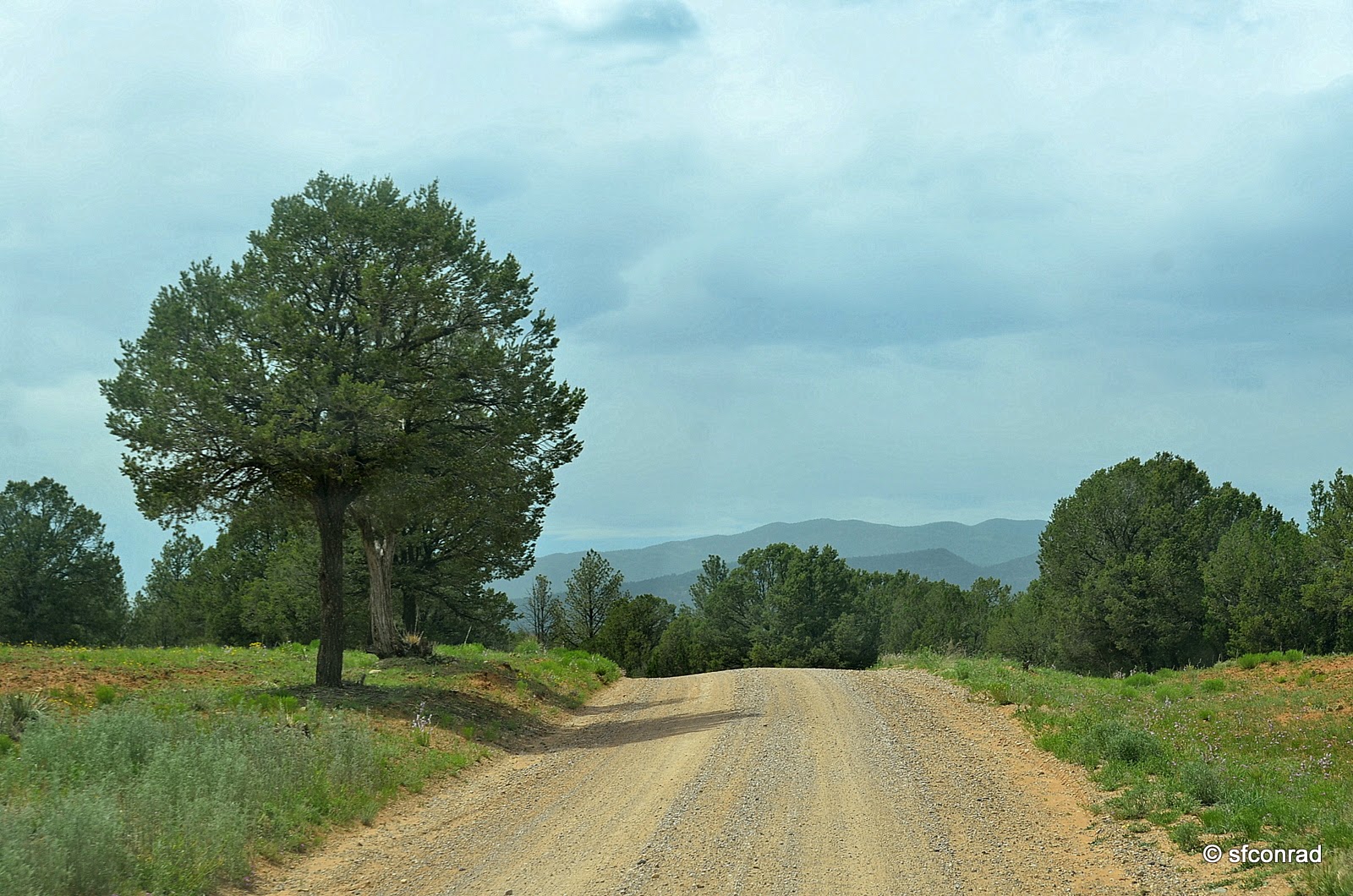 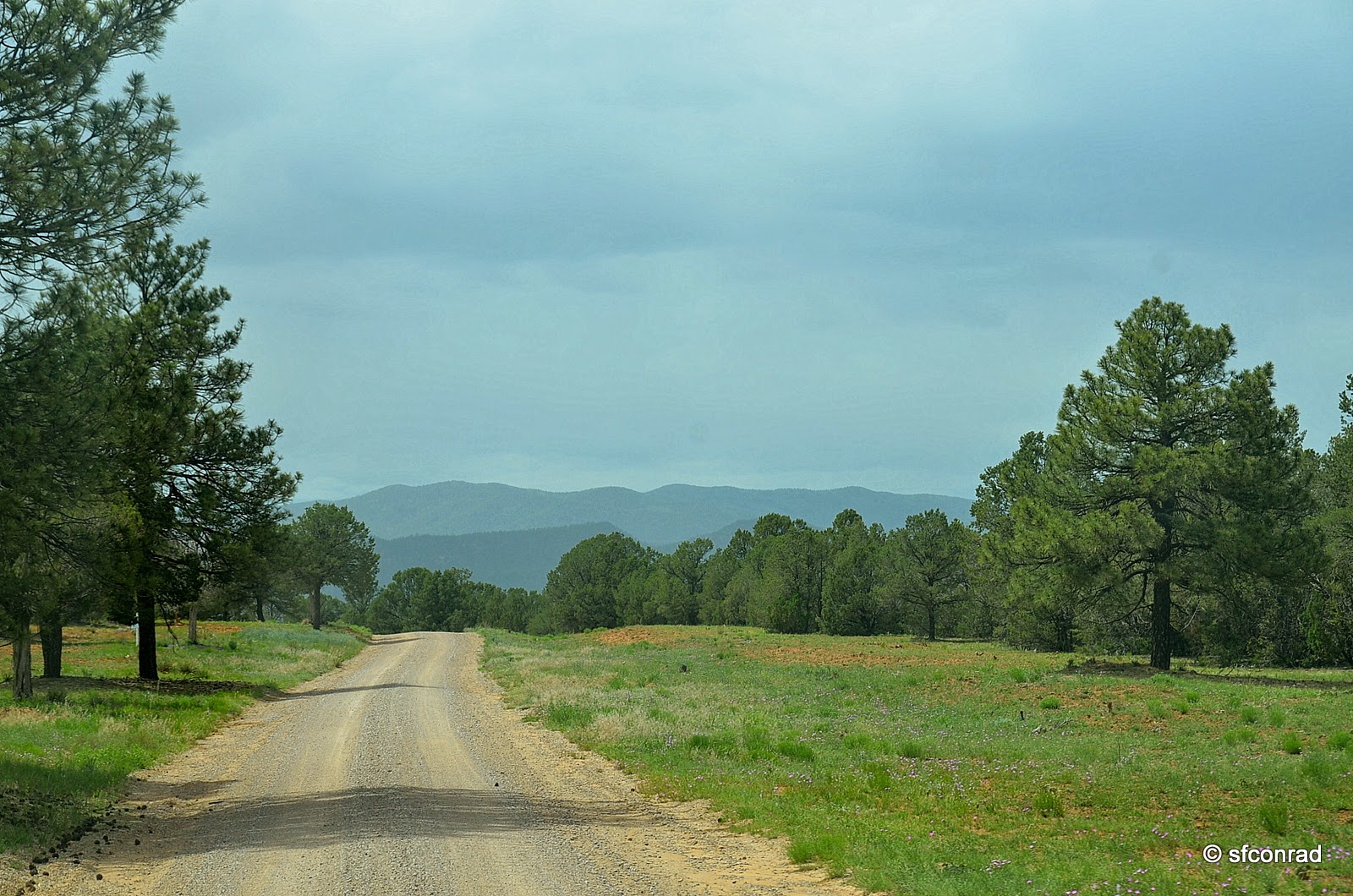 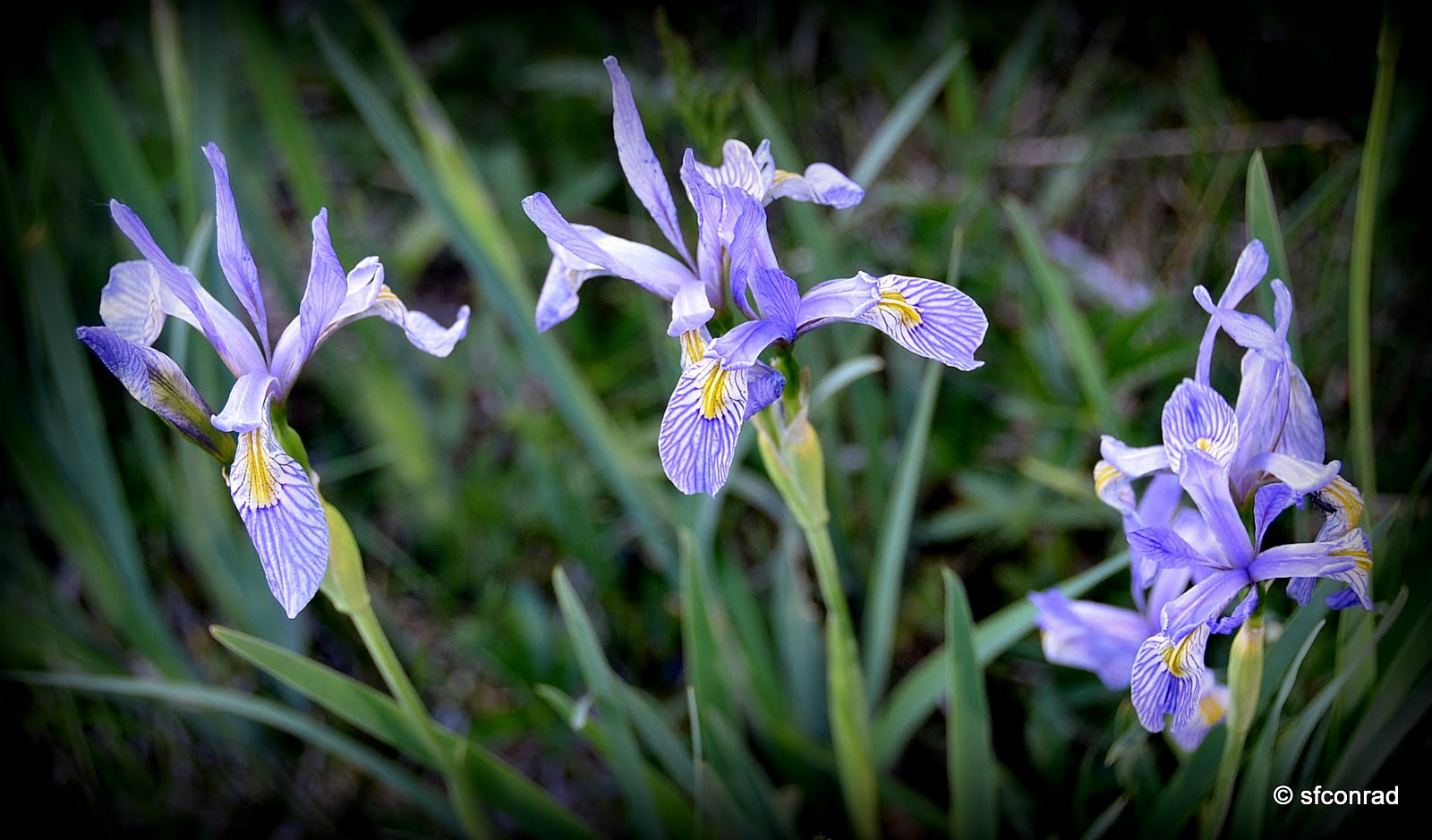 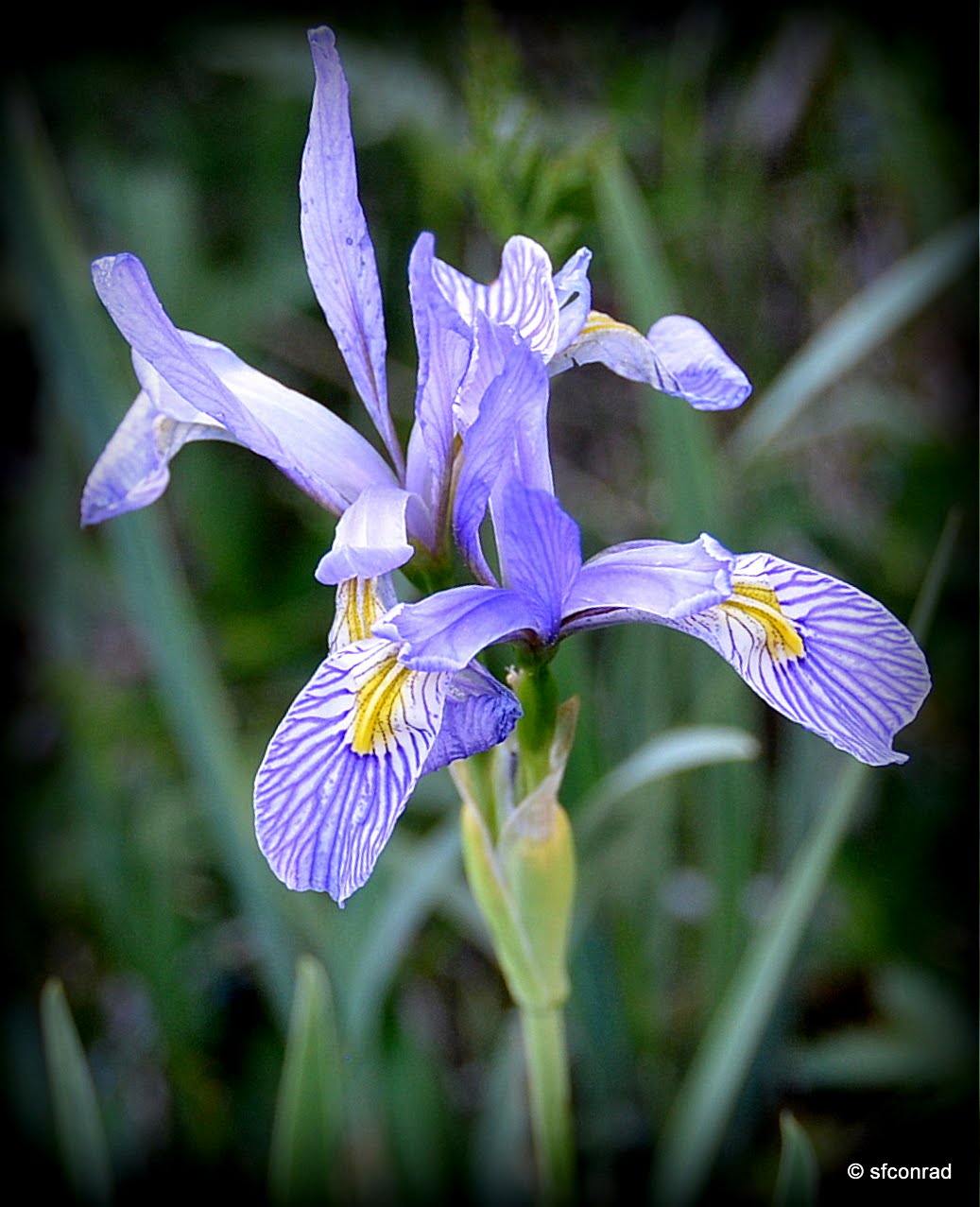 Will end this post with some beautiful wildflowers!!
Posted by Steve Conrad at 10:53 AM