This blog is serving as a means of therapy for me and is helping me in dealing with our current family situation. When I write about what is going on it is because I want to have record of what is happening. Before I go to the skilled nursing facility to visit my parents, they room together in skilled nursing, I walk around Lake Hickory RV Resort and check up on the many flowers that I have seen on my day to day walks. Some flowers that were here is their prime yesterday are gone today. When I return, if it is not already dark, I take another walk.

Today was a particular tough day because I got a call this morning that father was being discharged from his physical and occupational therapy because he had refused to cooperate. As a result Medicare would no longer pay for his current care and he would now be responsible for his bill which is $6,400 a month. He is continuing to refuse to eat enough to build up his strength and thus he could not do the therapy.

So after so real tough talks with my father and his social worker, Kim, we met with the occupational and physical therapists, Frank and Catherine, and they agreed to give my father another shot at therapy. I ate lunch with him literally because of his complaints about how the food had no or bad taste. As a result he ate more for lunch than he had in the last several days. The food was very good to me according to my taste buds.

Then, I, along with one of his super caregivers, Joann, game him a super bath and shave. He looked like a new person. Since he had finally eaten something I think he also felt a little better.

After lunch around 3 PM Evin and I took him to therapy in his wheelchair. He completed therapy and came close to meeting all the therapeutic goals. One of his therapist, Catherine, walk with my father and us back to his room. He did not ride in the wheelchair. George, one of his caregivers, made him a super rich protein shake.

Later, Evin returned to Lake Hickory to care the PUPS and I stayed and literally ate dinner with both my parents. At time I fed both of them. My mother is losing use of her hands and can no longer manage a fork or glass. My father ate more than half of his meal for the first time since his surgery. The food actually had some good taste. I took my mother in her wheelchair on a tour of the facility, both inside and out. We looked at ever flower I could find. What follows is some of the flowers I saw today... 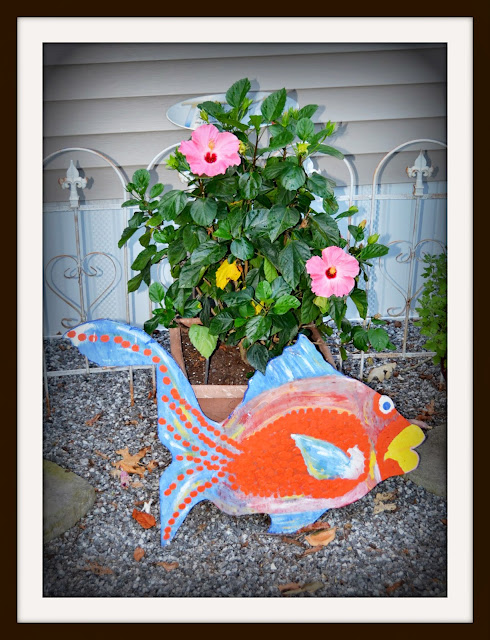 Hazel and Larry's fish and hibiscus. 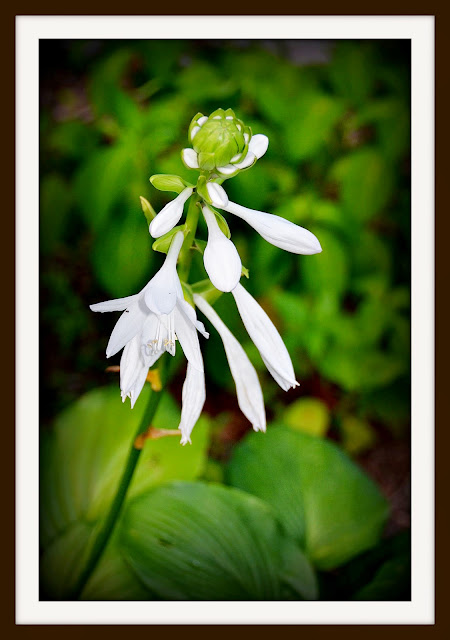 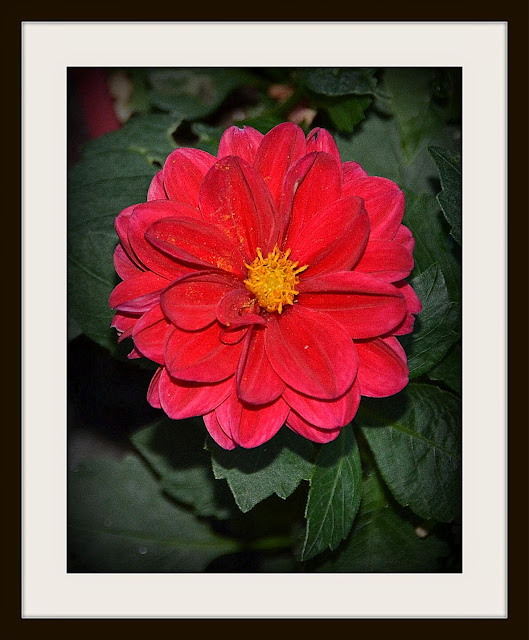 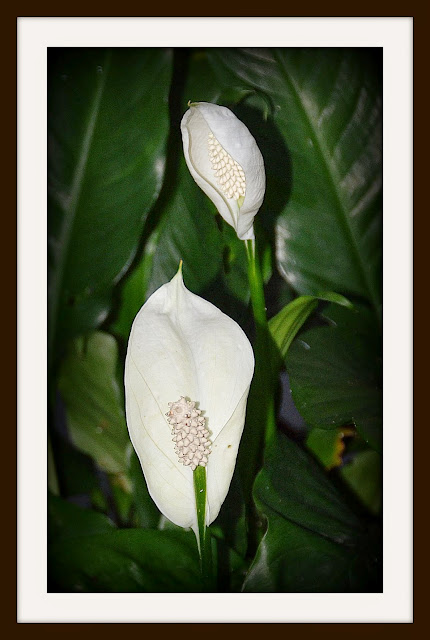 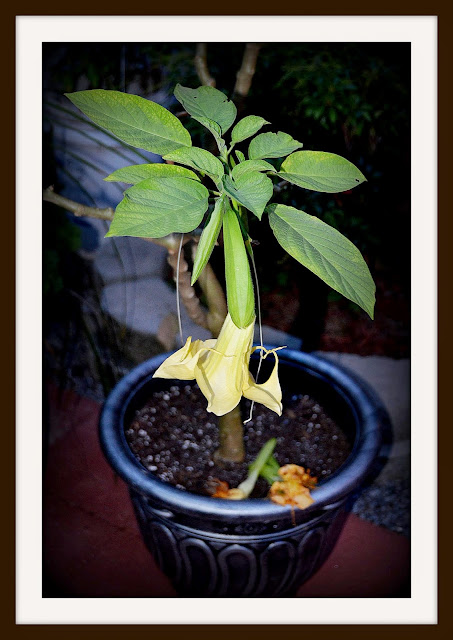 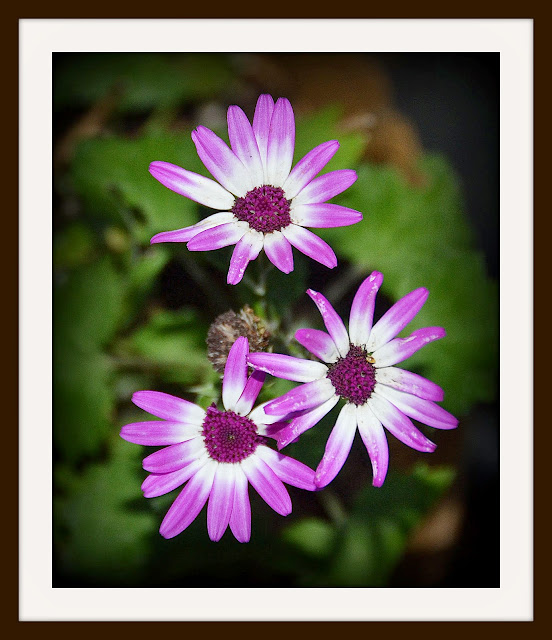 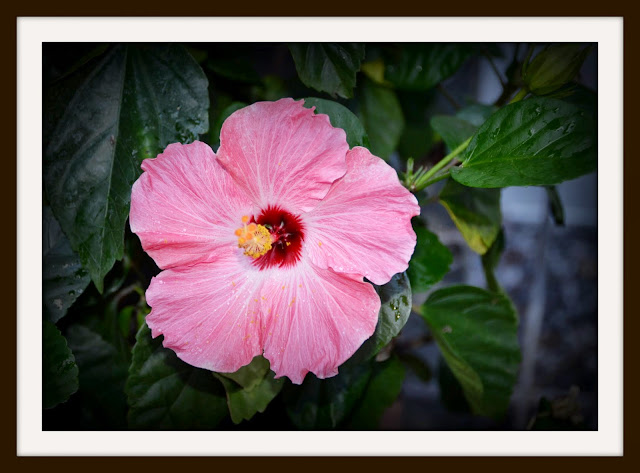 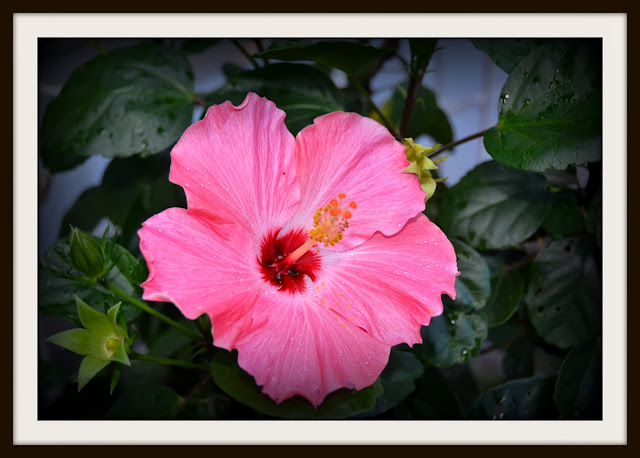 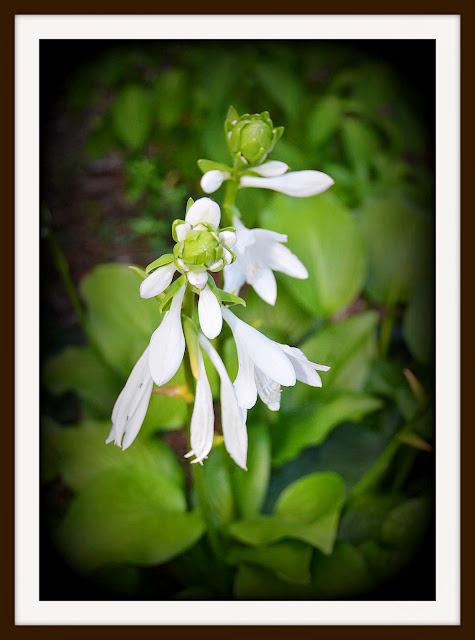 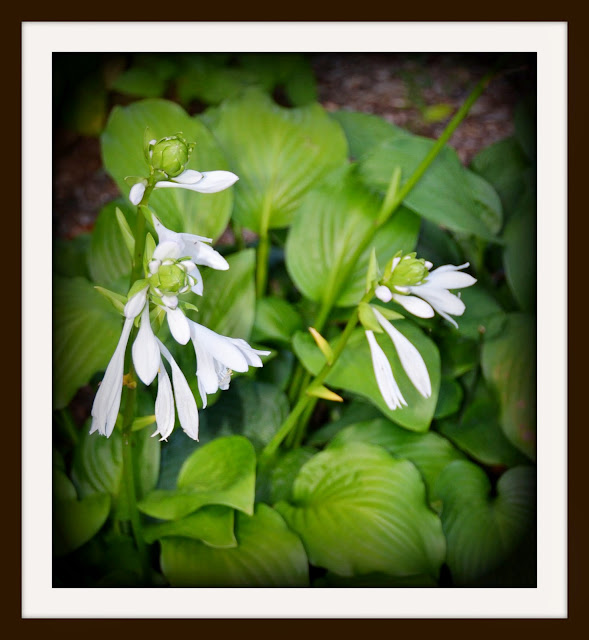 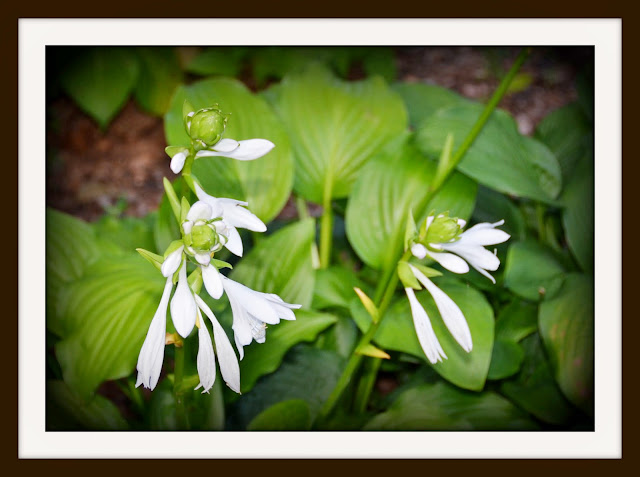 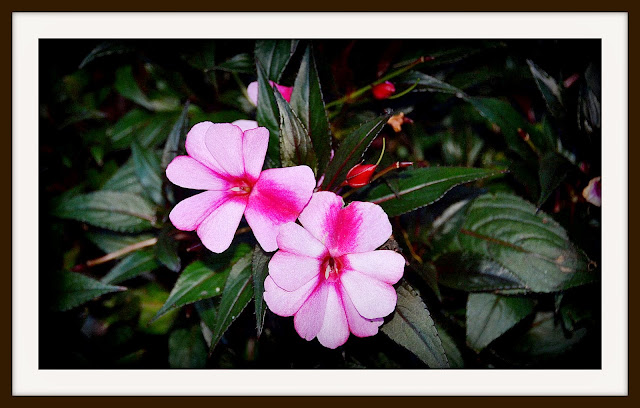 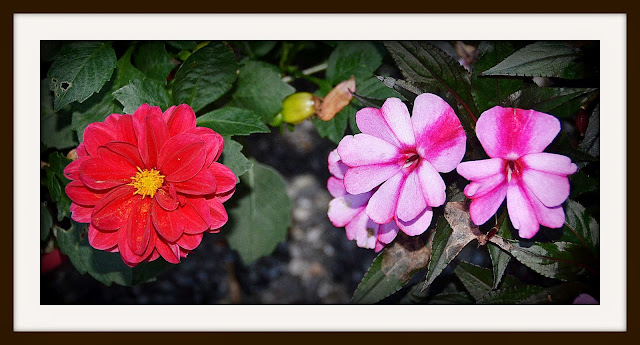 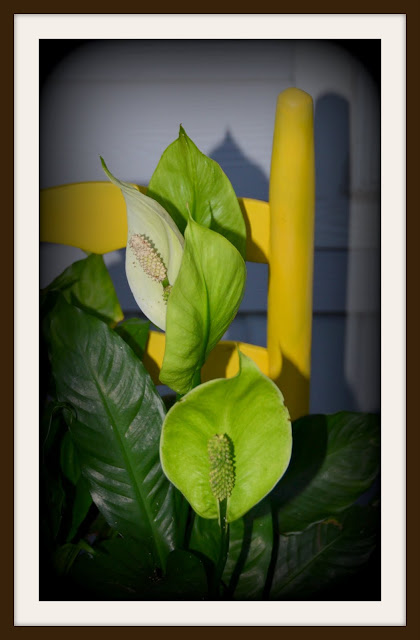 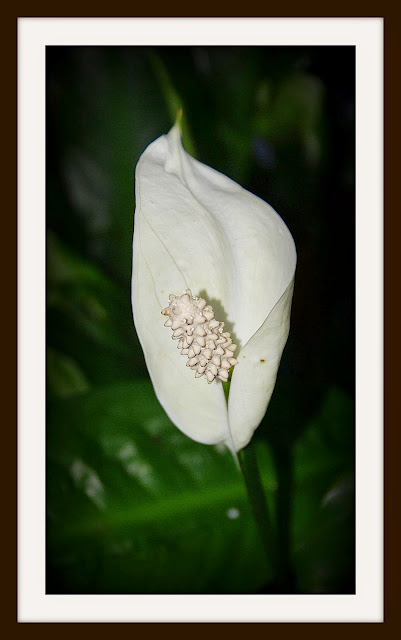 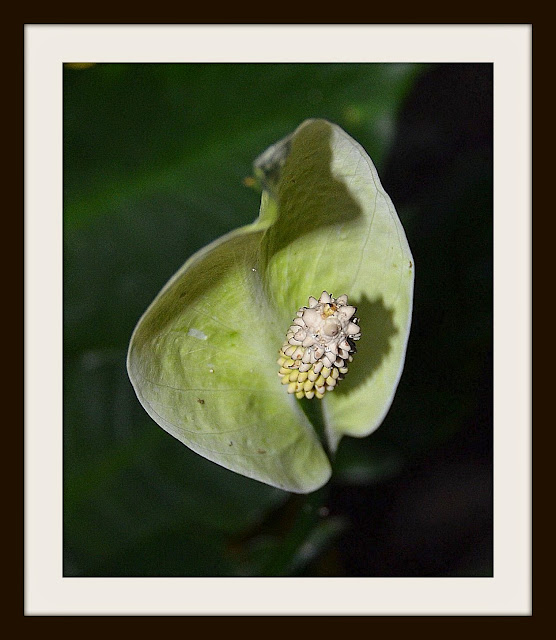 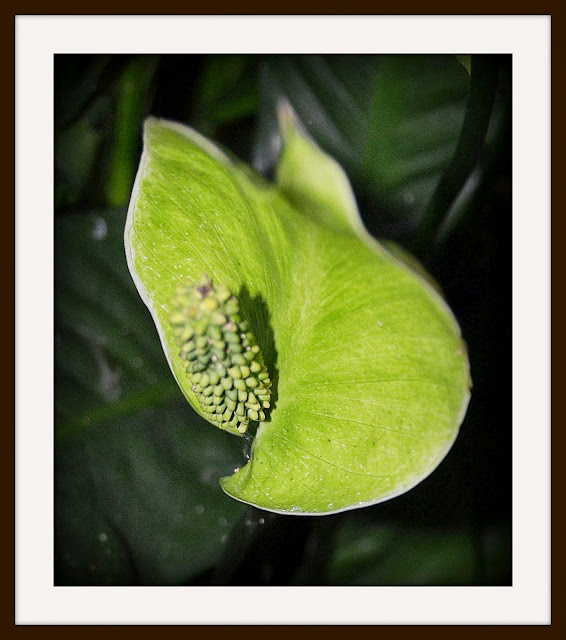 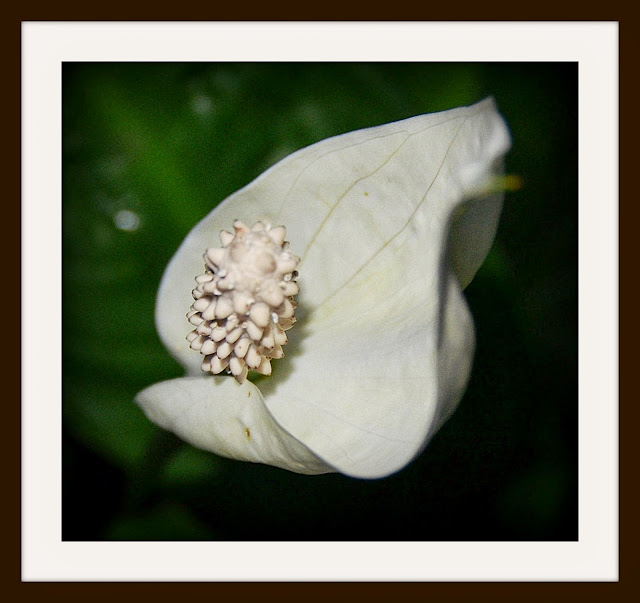 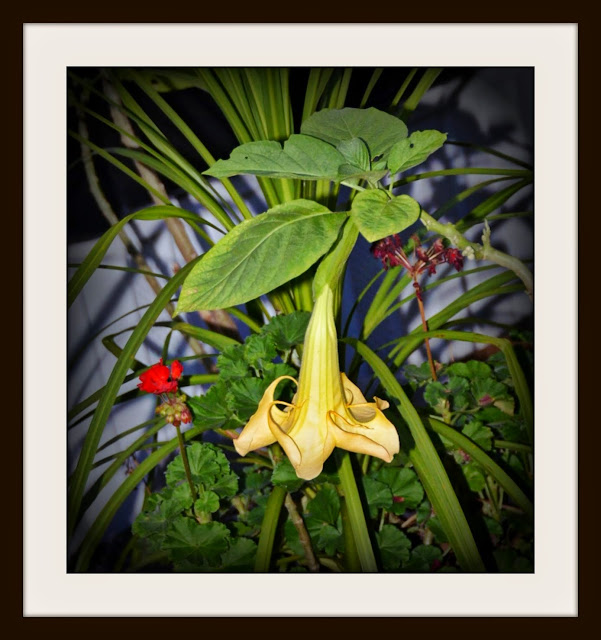 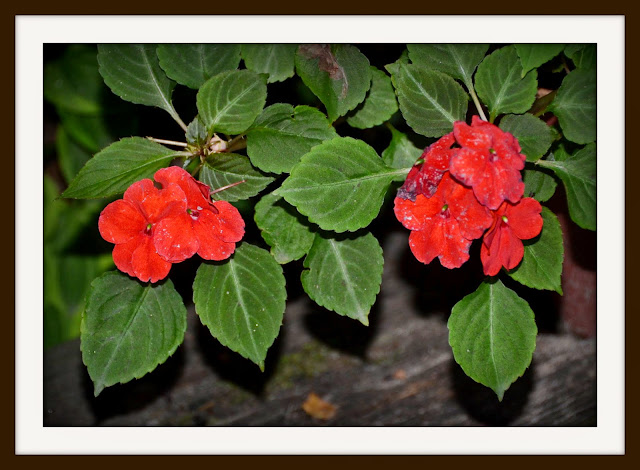 Of course, I couldn't resist taking a few shots of the yellow calla lilies... 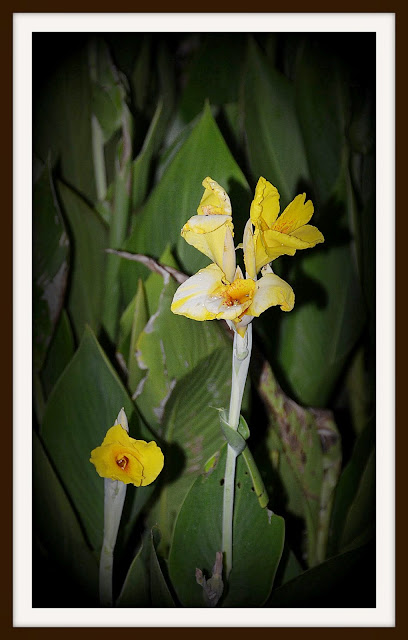 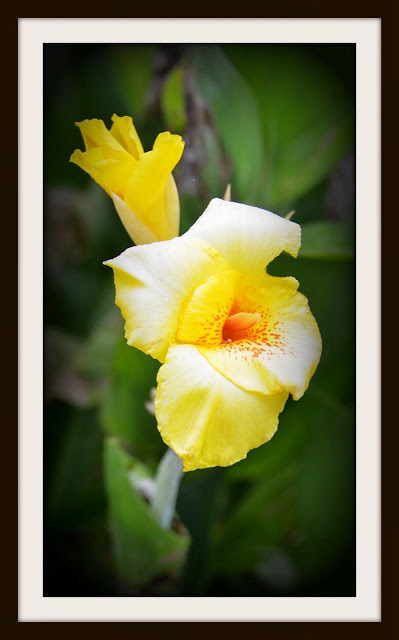 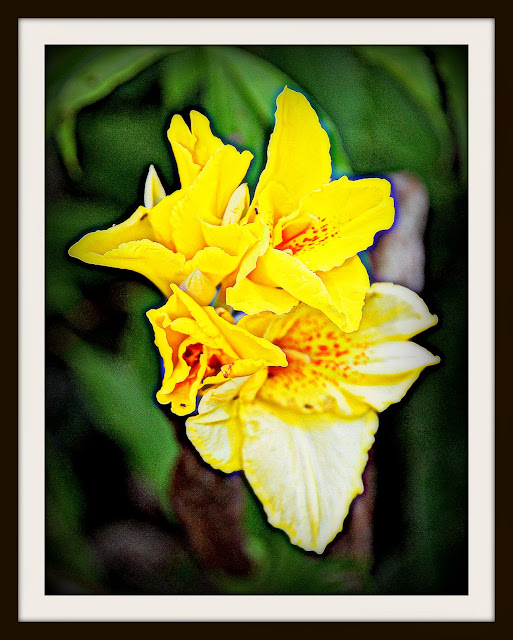 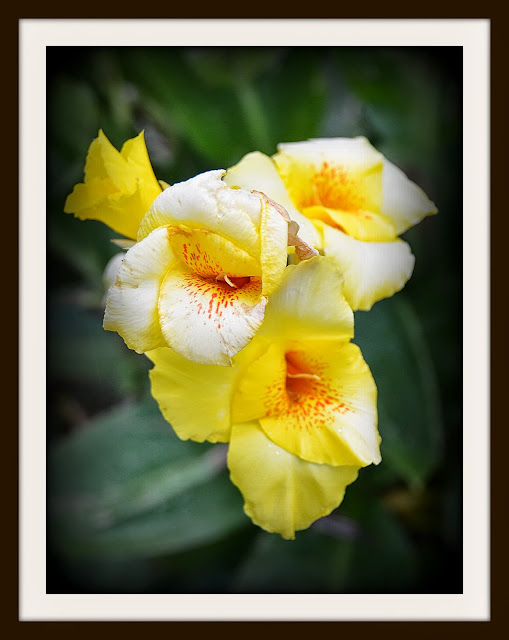 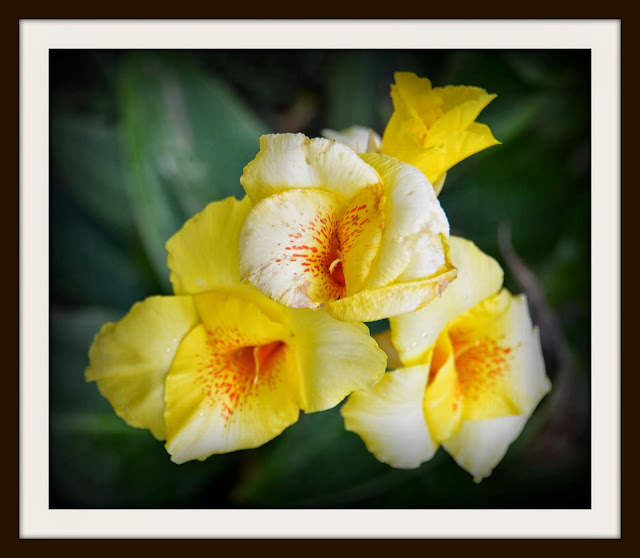 Tomorrow is another day.
Hope to sleep a little better tonight!
﻿
Posted by Steve Conrad at 8:49 PM