Some Of My Favorite Boat Shots!!

Evin, the PUPS, and I set out on the PATH of RVing full-time in October 2011. We traveled over 18,000 miles the first 13 months; despite spending over 4 months sitting in parking lots while repairs were being done on the DRV Elite Suite. We were also parked 3 months in Florida at Knights Key RV Resort & Marina.

To date, I have taken around 80,000 photos. Most have been taken with my Droid X camera phone. Probably 25,000 or more were taken of Greg Coldiron's fishing yacht, "Green FLA$H" from the beach at Knights Key. Now that I have a camera with a zoom lens to 200 mm, I can get closer to the boat and a whole new batch of photos will follow...


SORRY!! I can't help myself. The view is so pleasing to my eye. 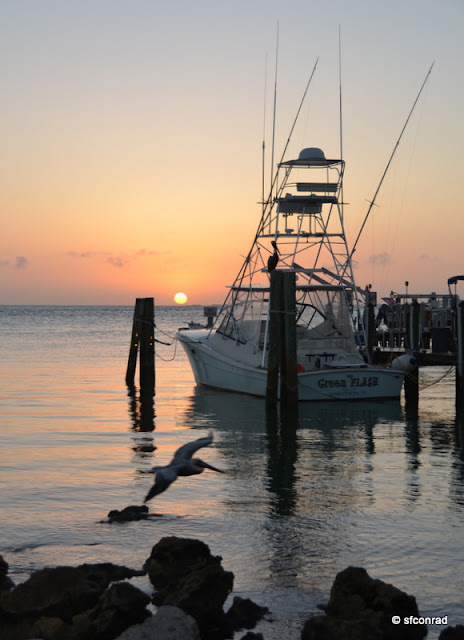 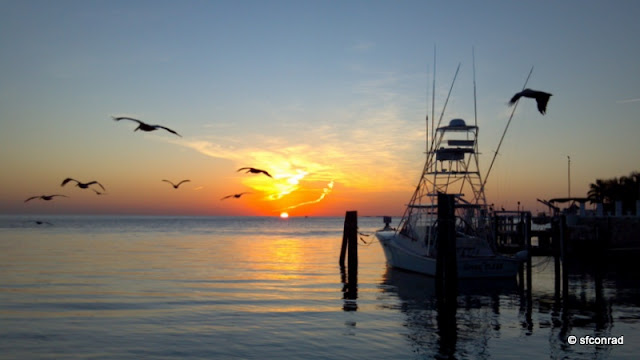 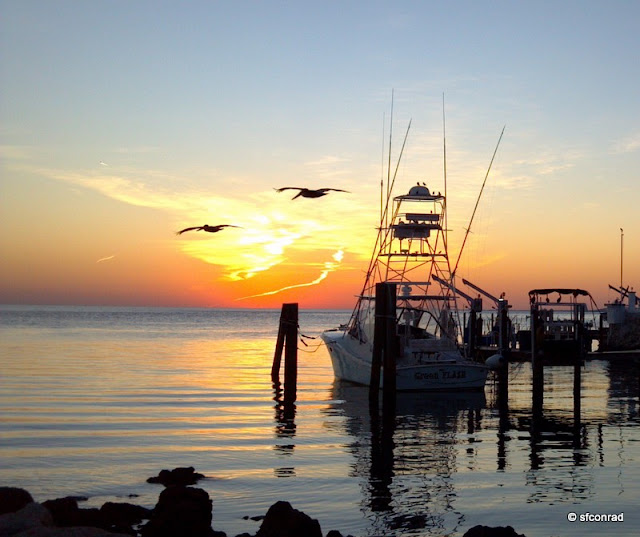 Taken a minute later, I used this photo as a screen saver for months. Can you tell the difference in photo quality between the first photo (Nikon D7000) and the following two, Droid X camera phone photos? 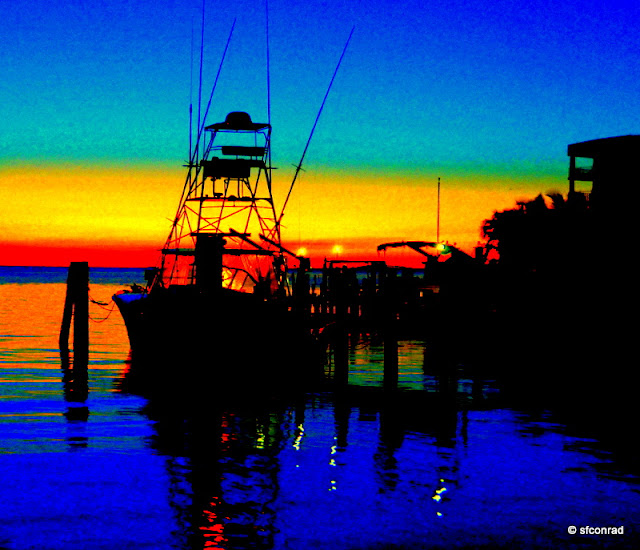 I have to paint one ever now and then... 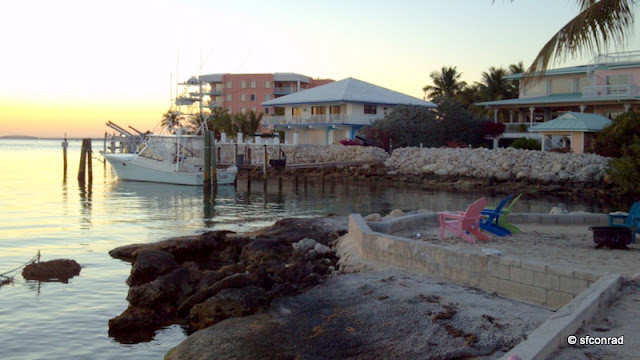 I usually stand on the wall to the left or right of the colorful beach chairs when I take the sunset shots. 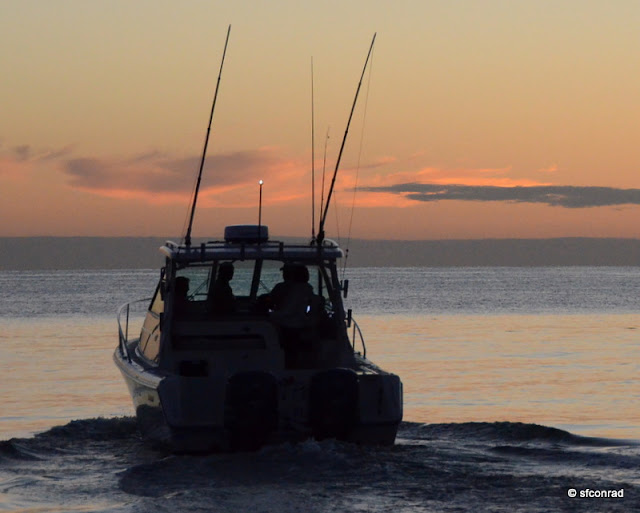 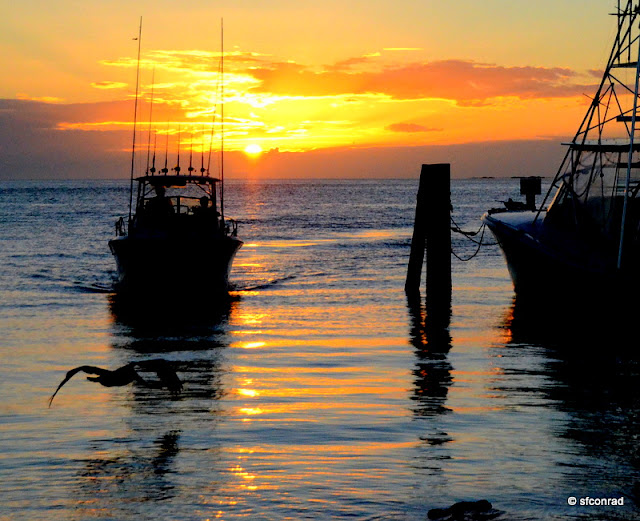 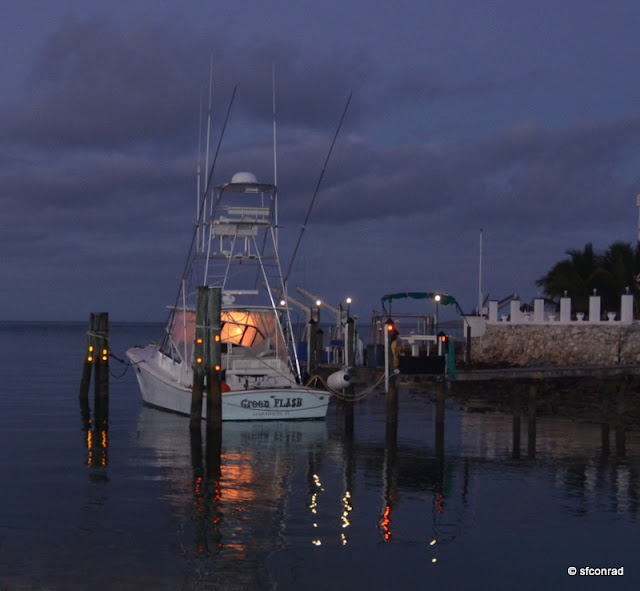 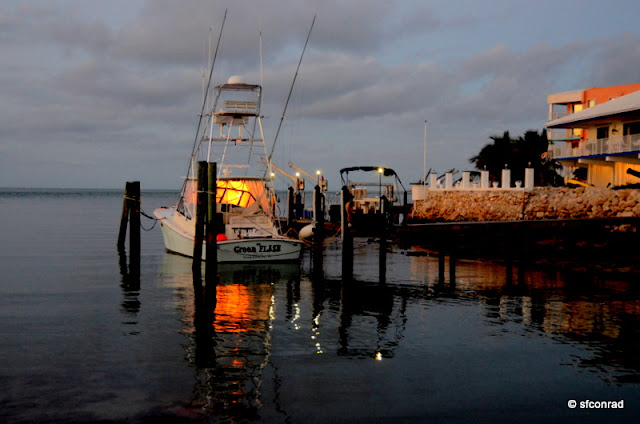 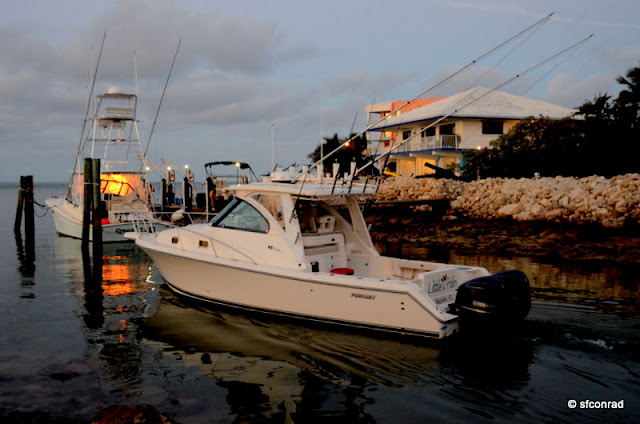 Steve & Sarah leaving the marina before sunrise for Bimini. 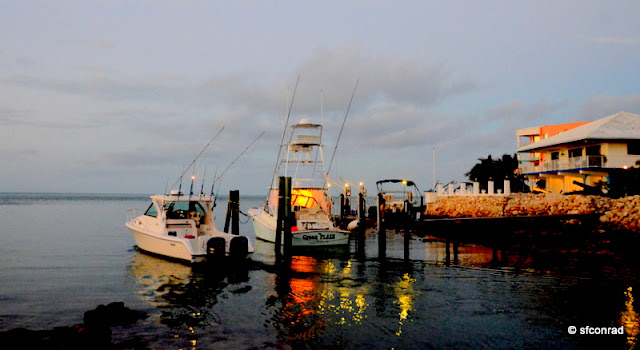 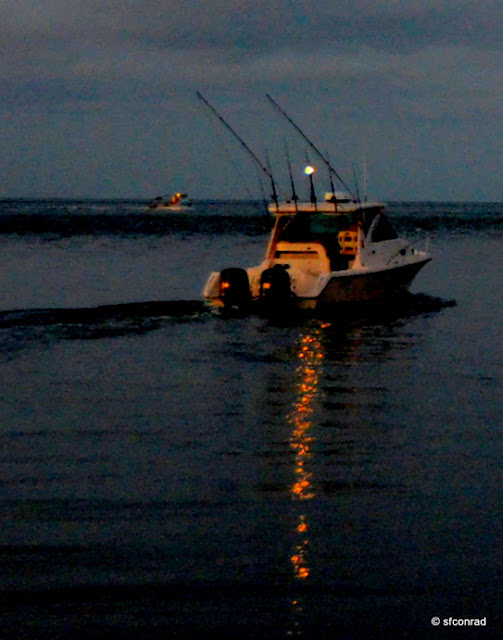 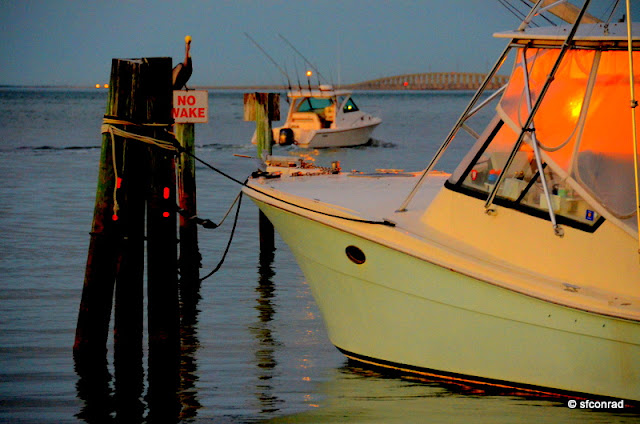 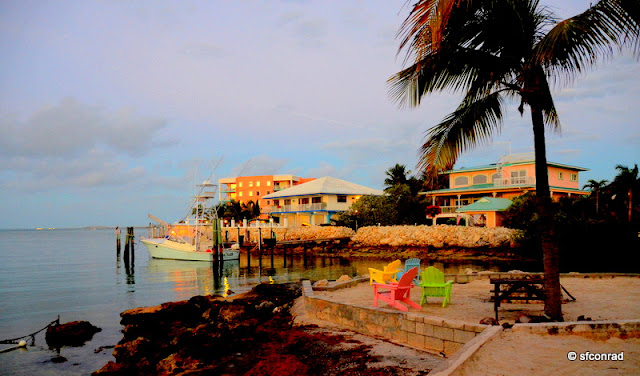 Again, I can't get enough of the boats and beach scene.﻿
Posted by Steve Conrad at 11:30 AM