This morning the PUPS, Evin and I continued on our PATH toward southern Arizona and Mexico. Last year I spent a couple of weeks in and around Patagonia, just east of Nogales. I was really drawn to the area. I enjoyed the mountains; but, I especially enjoyed the grasslands after spending weeks in the blowing sand of Quartzsite. 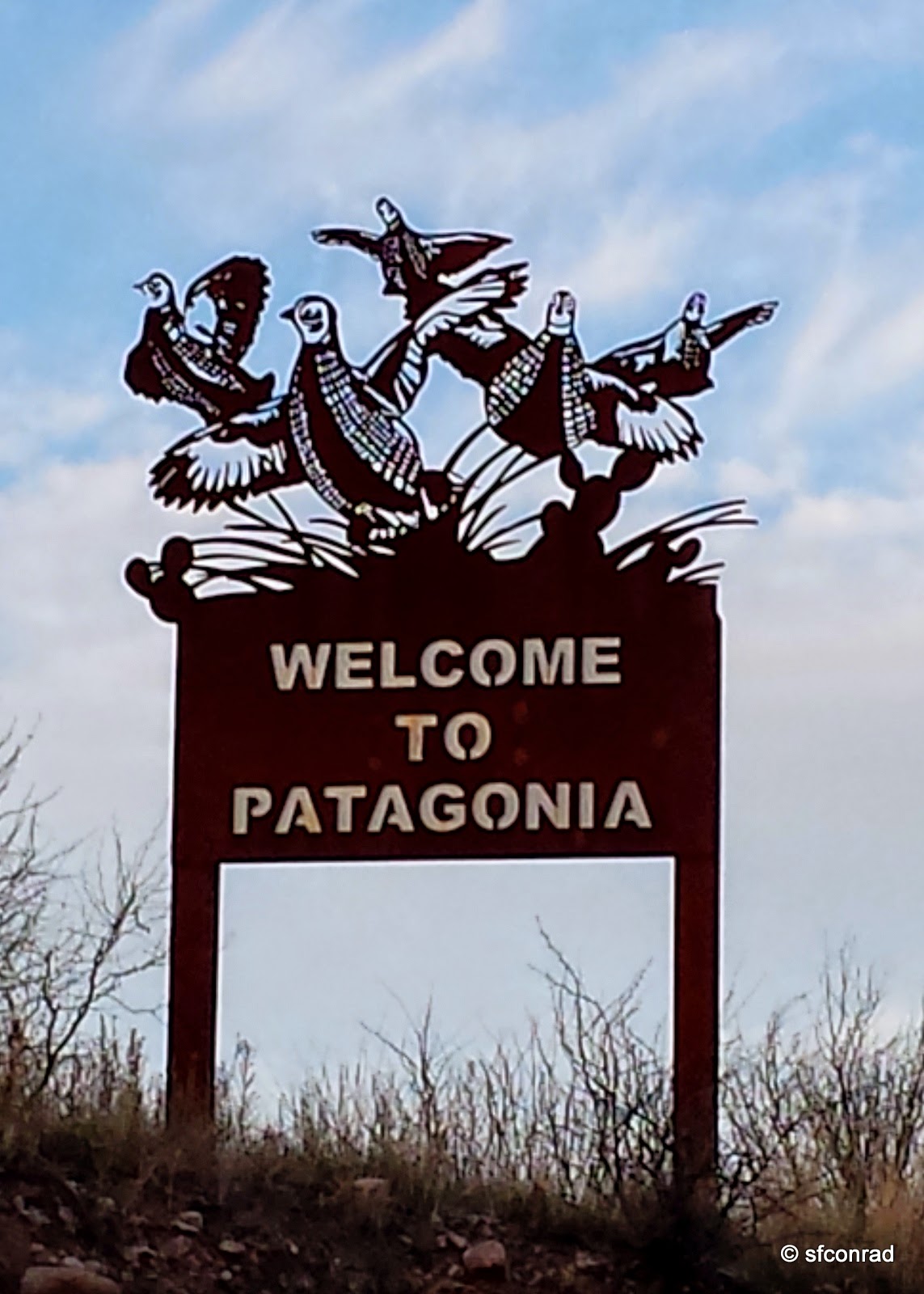 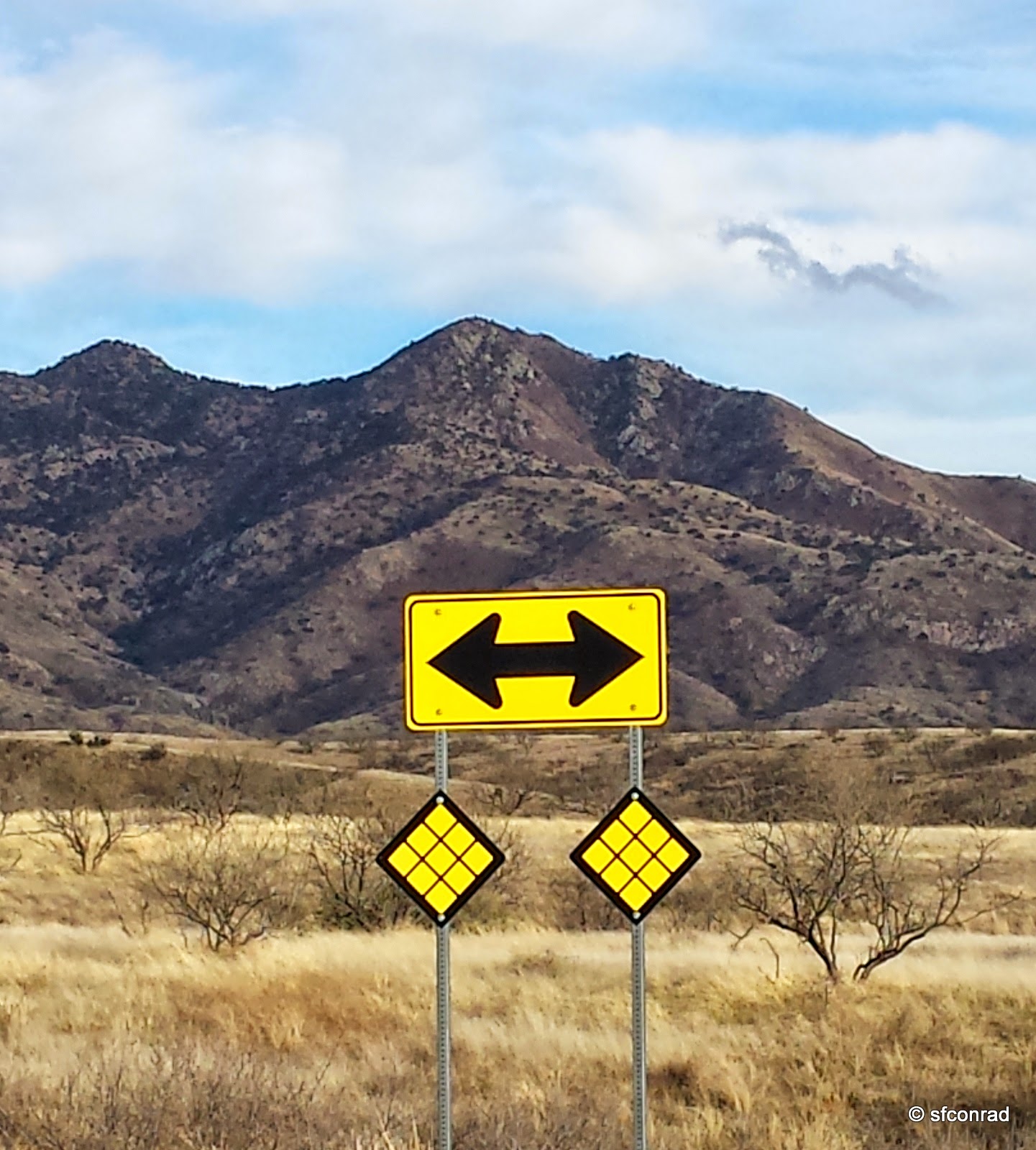 We are staying at Patagonia Lake State Park. It is about halfway between Nogales (on the Mexico/US border) and Patagonia. This post will feature the scenery in and around the state park, going in both directions from the state park on Arizona Highway 82. 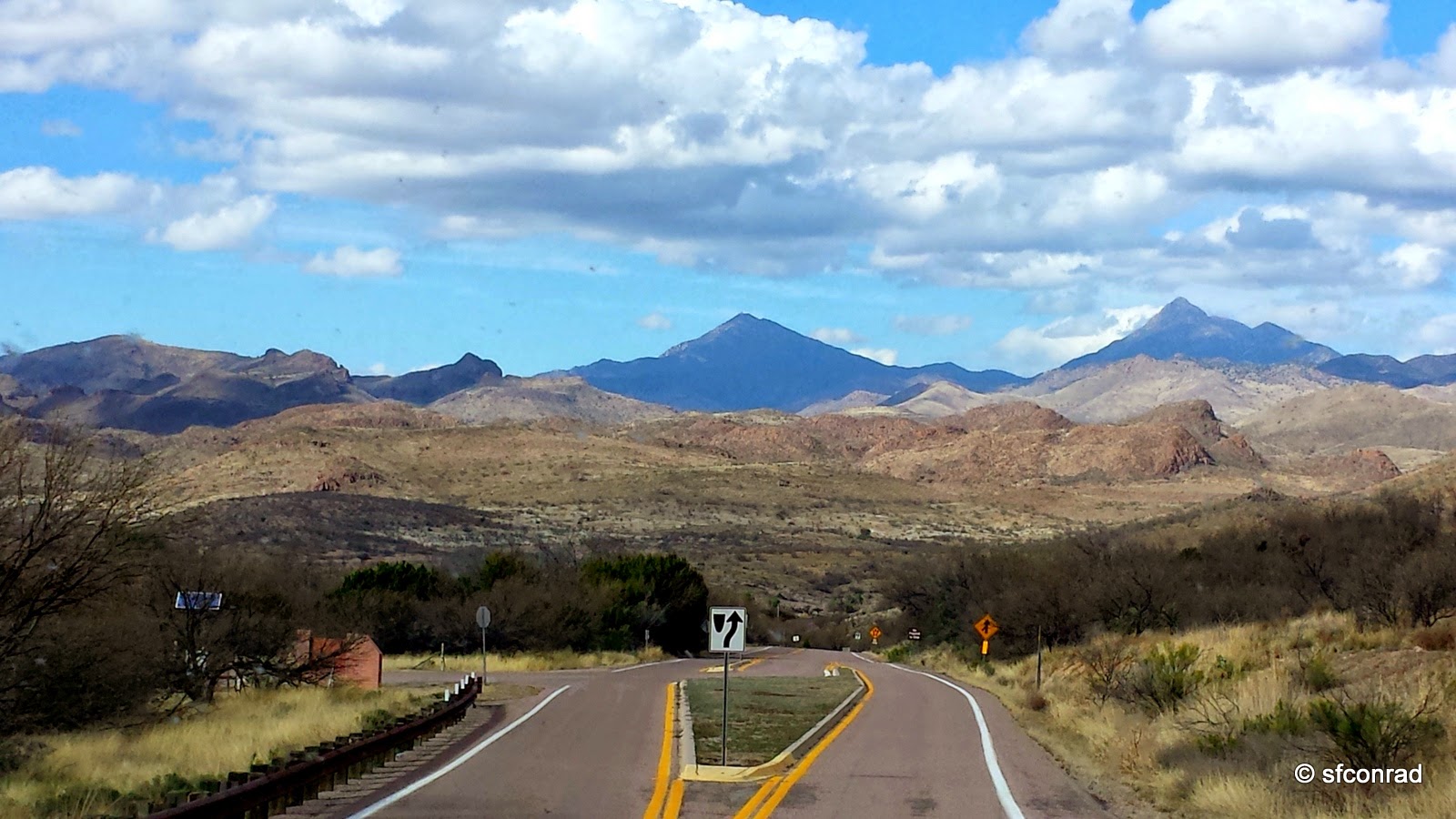 The view on the drive into the Patagonia Lake State Park really grabbed my attention, breathtaking!! 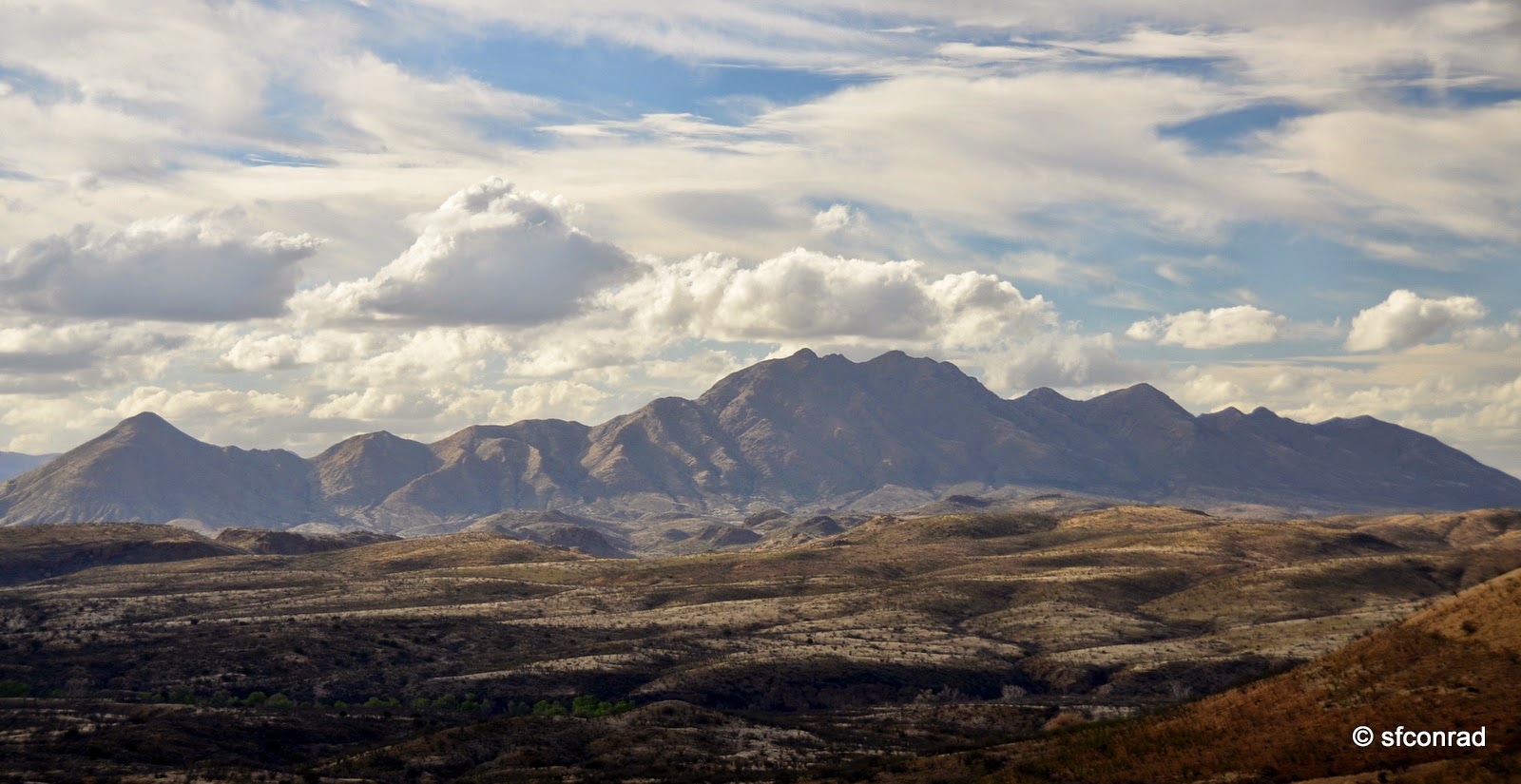 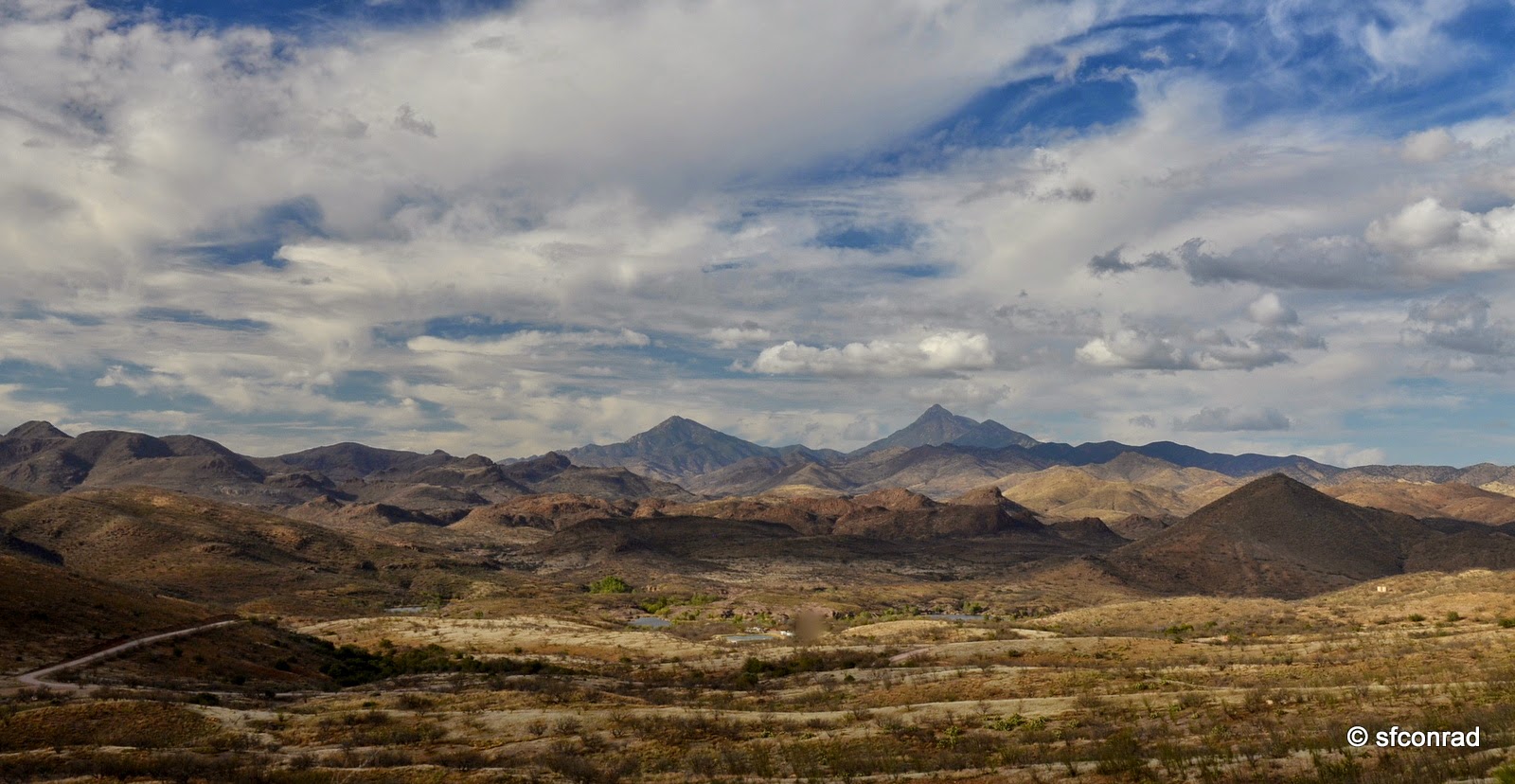 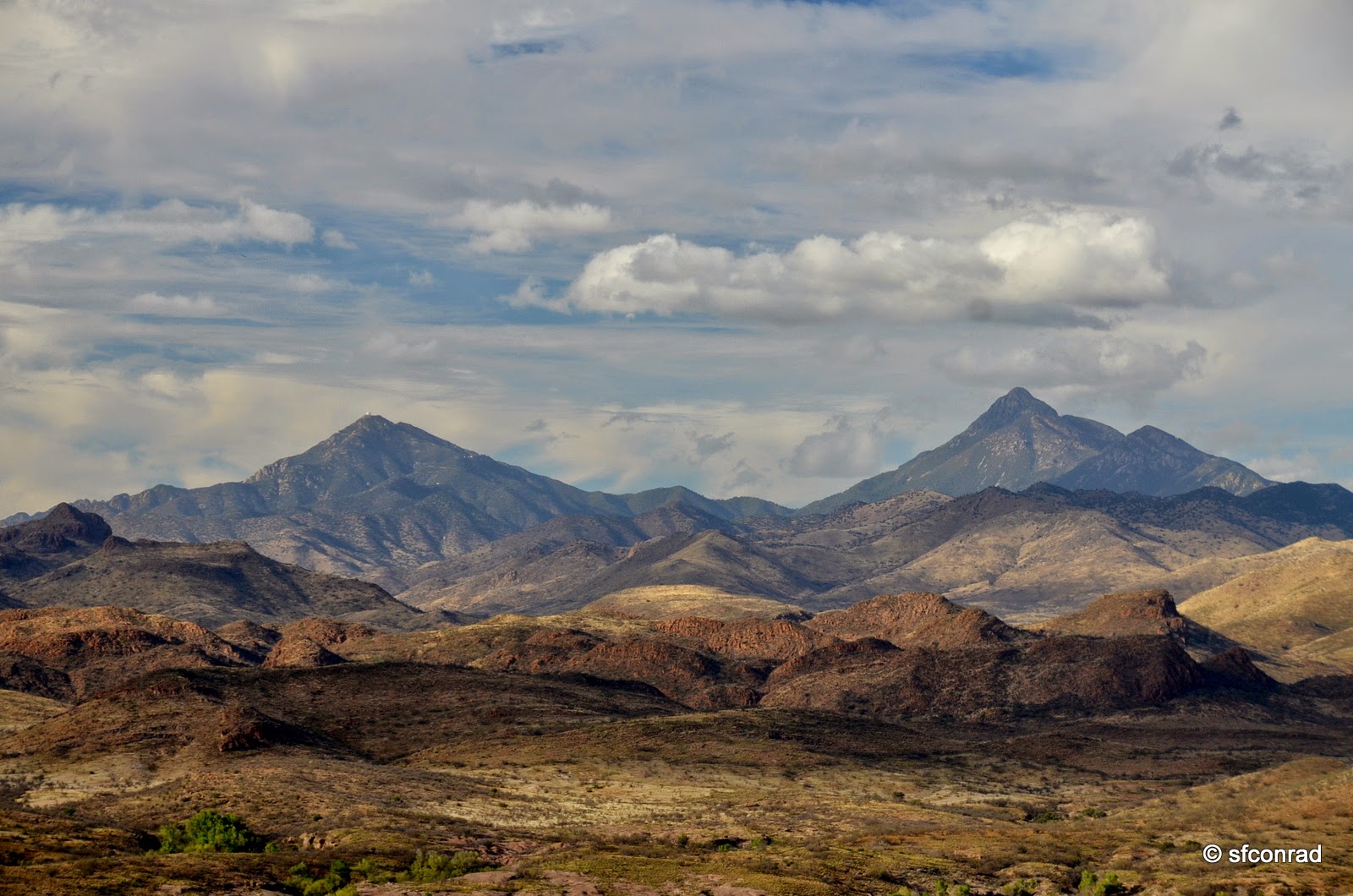 Mount Hopkins (above on the left) and Mount Wrightson (on the right) were named after miners and entrepreneurs Gilbert Hopkins and William Wrightson who were killed by the Apaches in the 1865 Battle of Fort Buchanan. The mountains are protected within the Coronado National Forest. 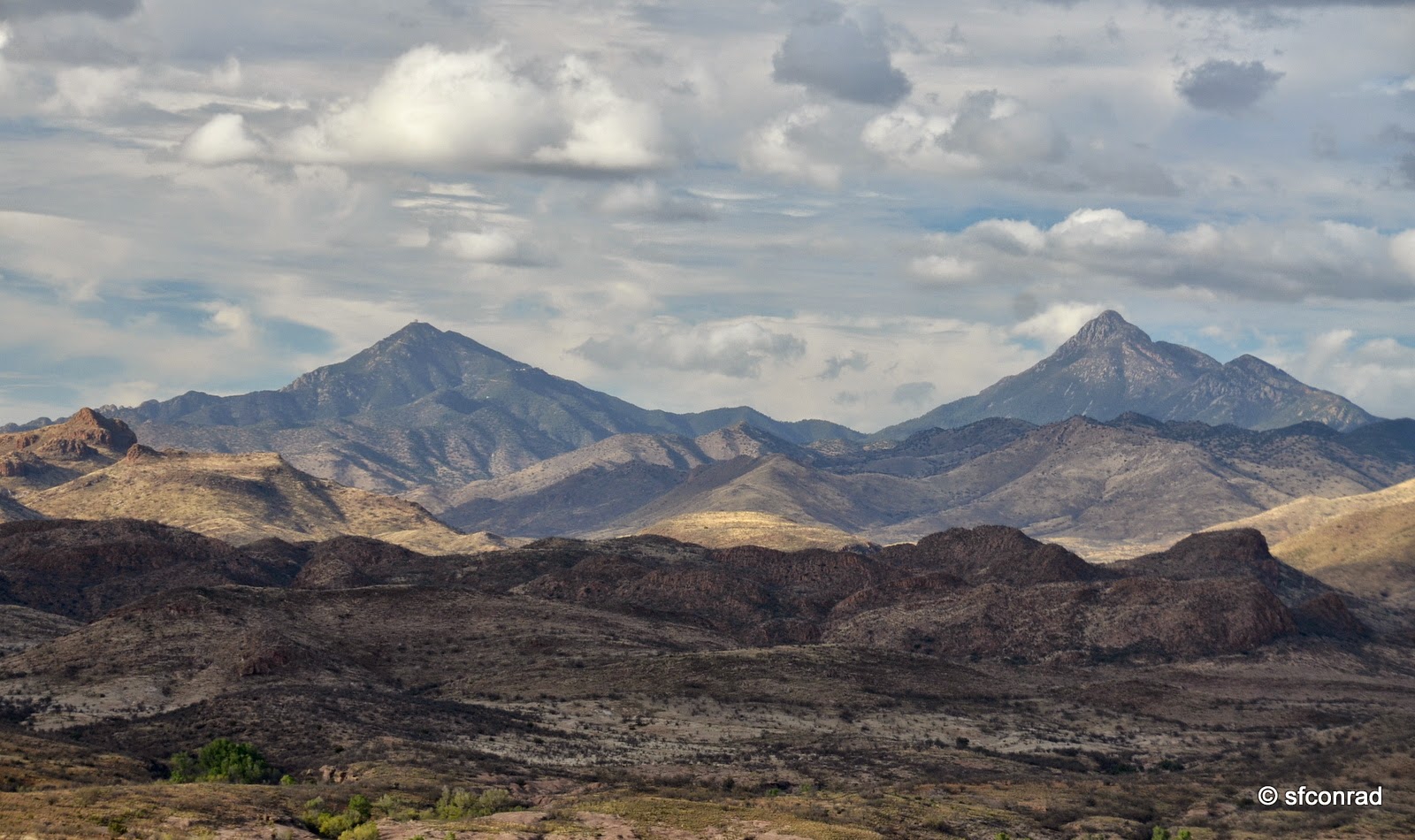 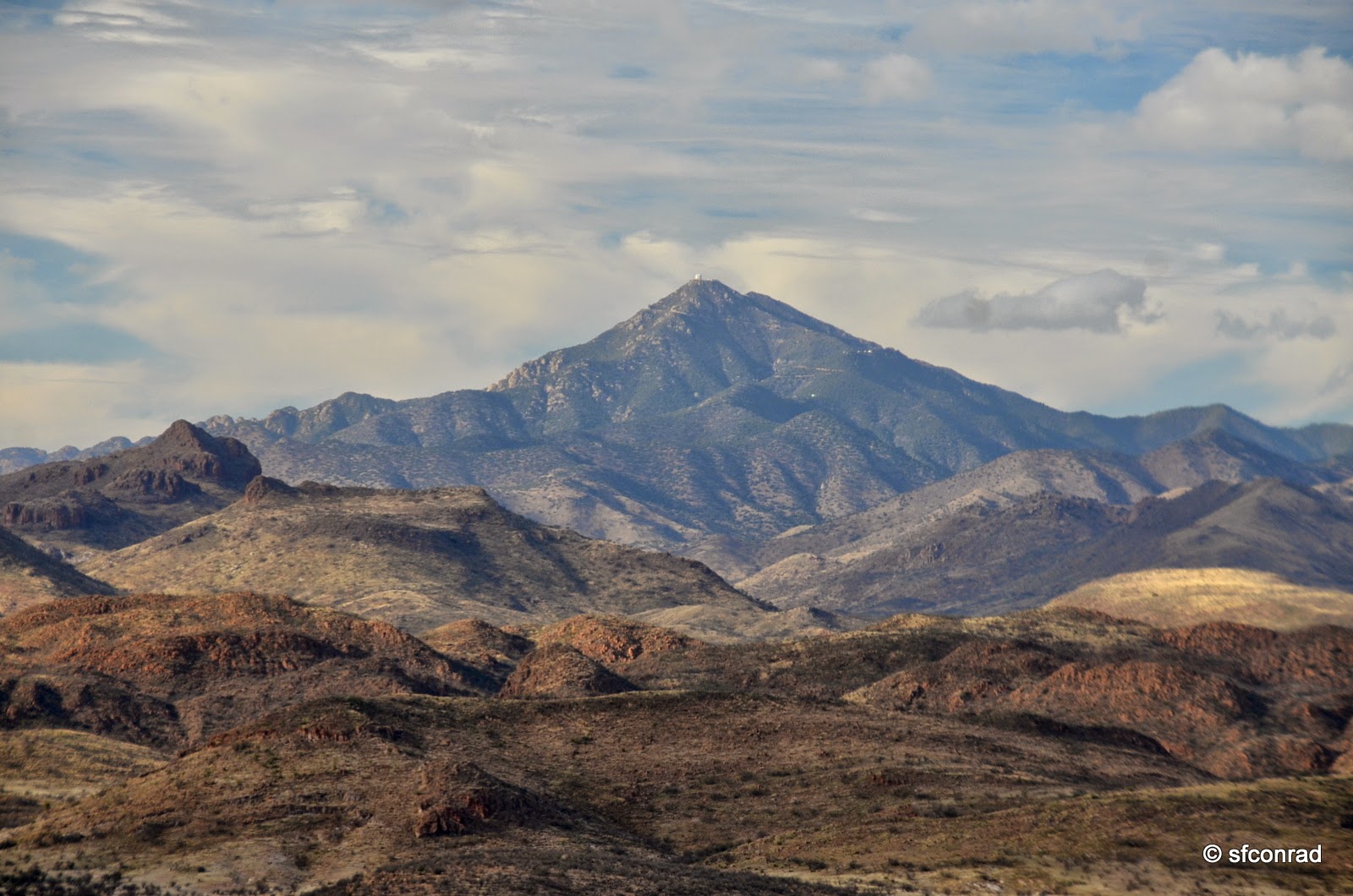 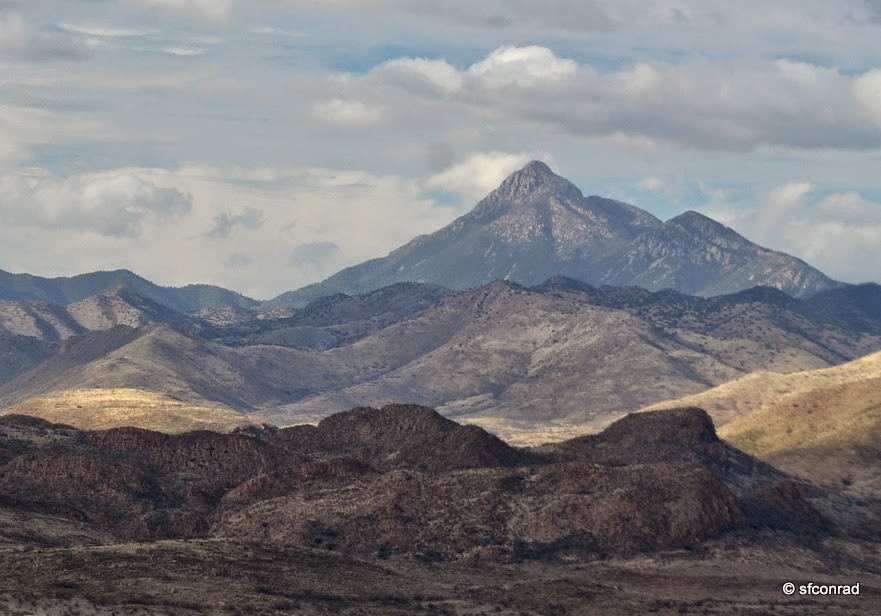 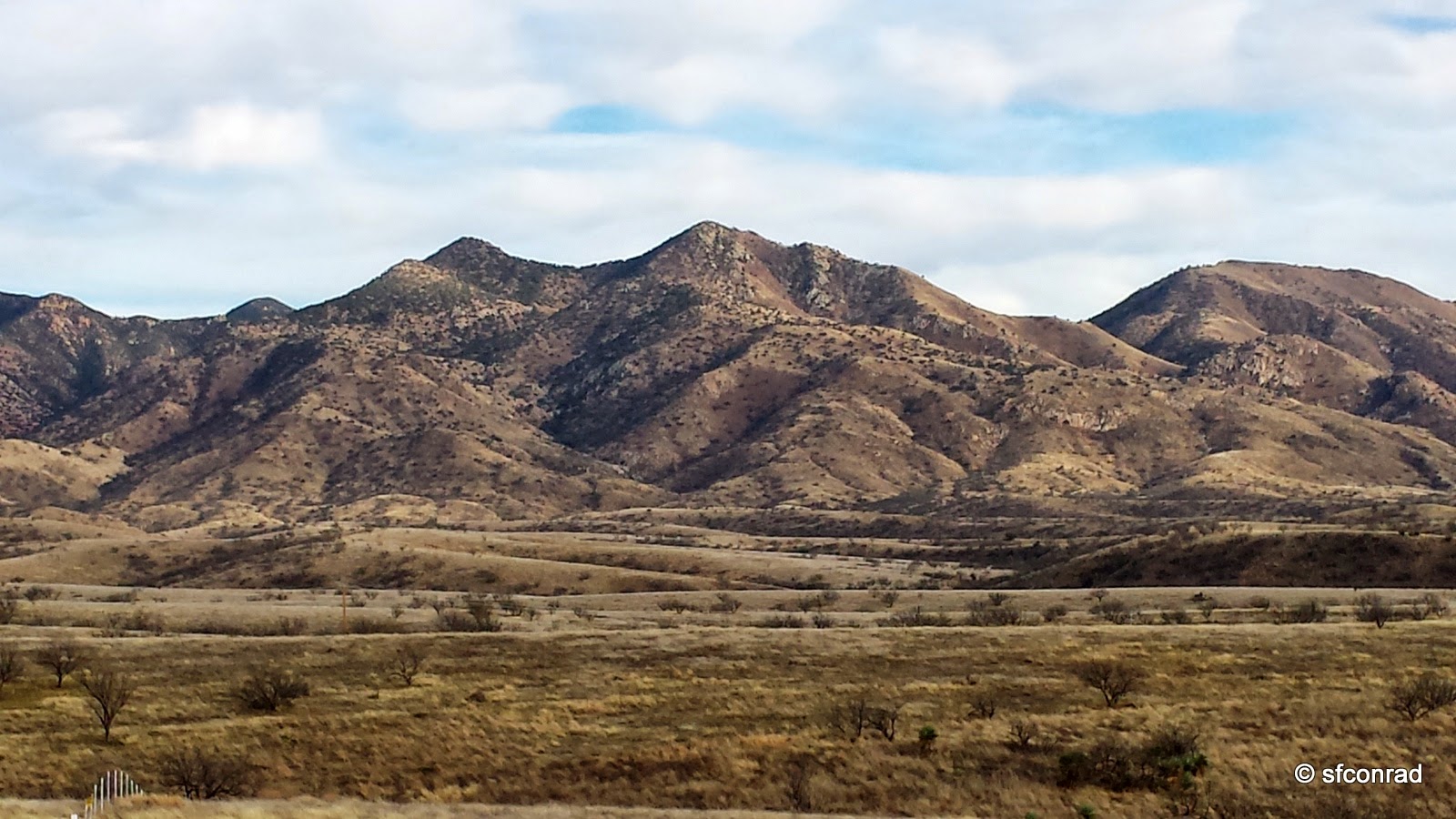 The grasslands are everywhere in this area and as Evin captured with the Nikon below, so are horses... 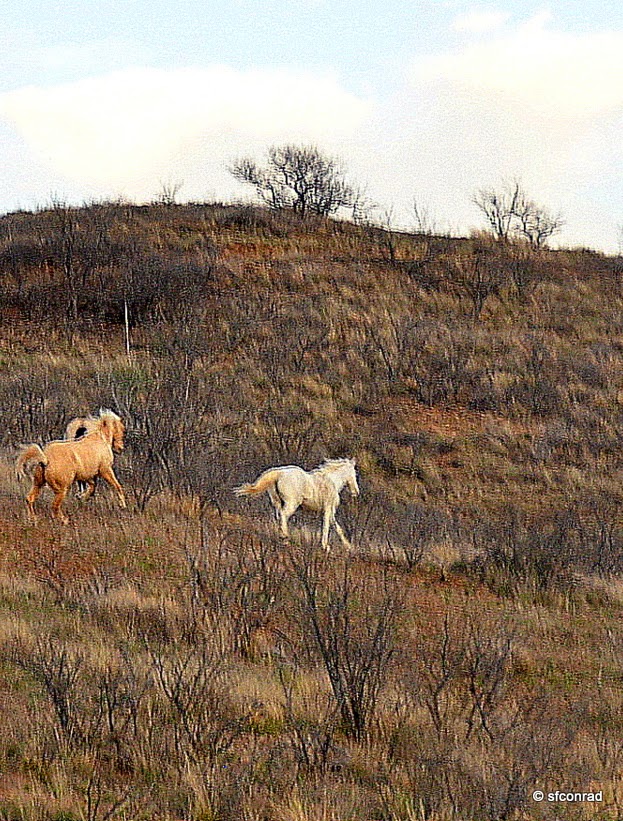 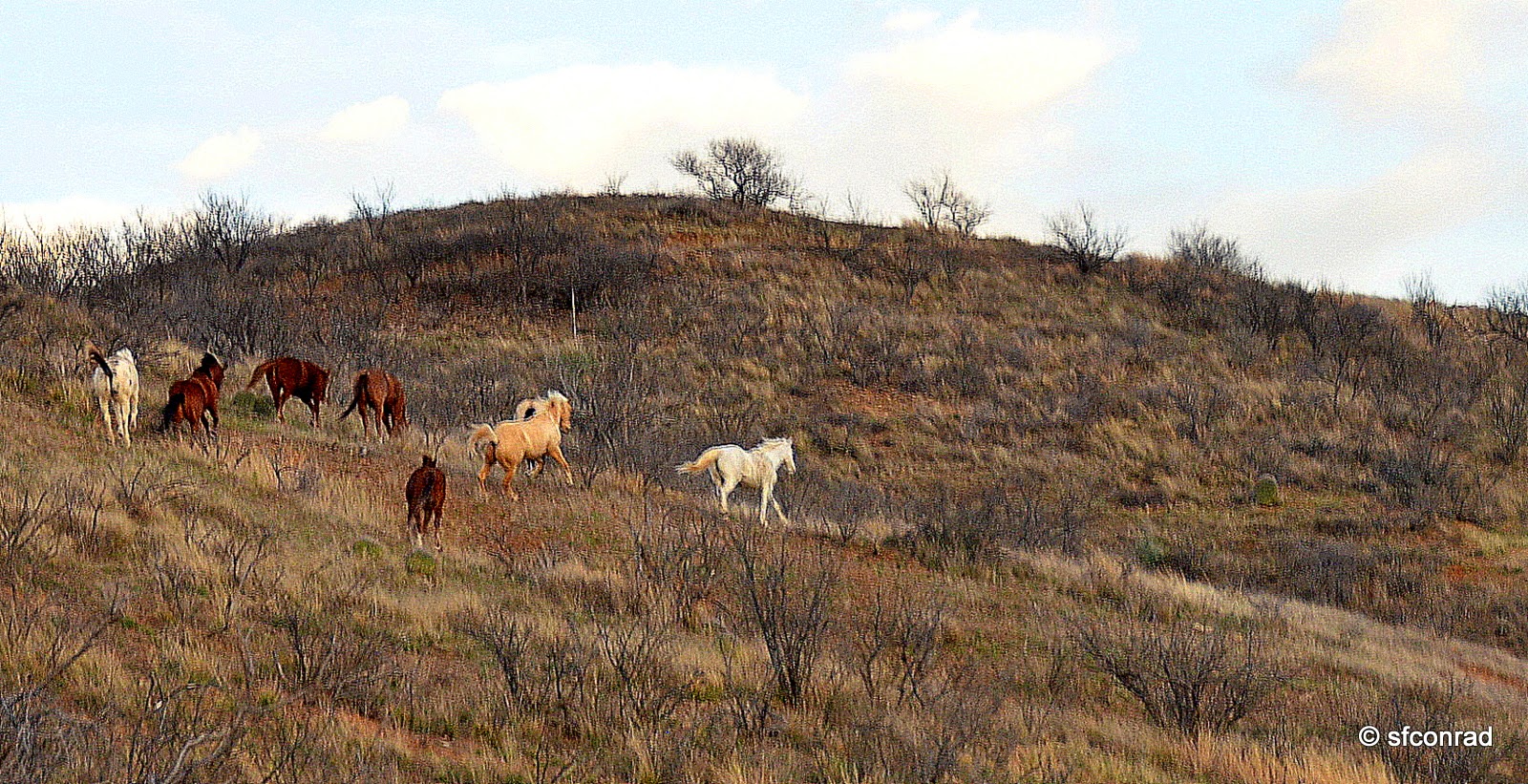 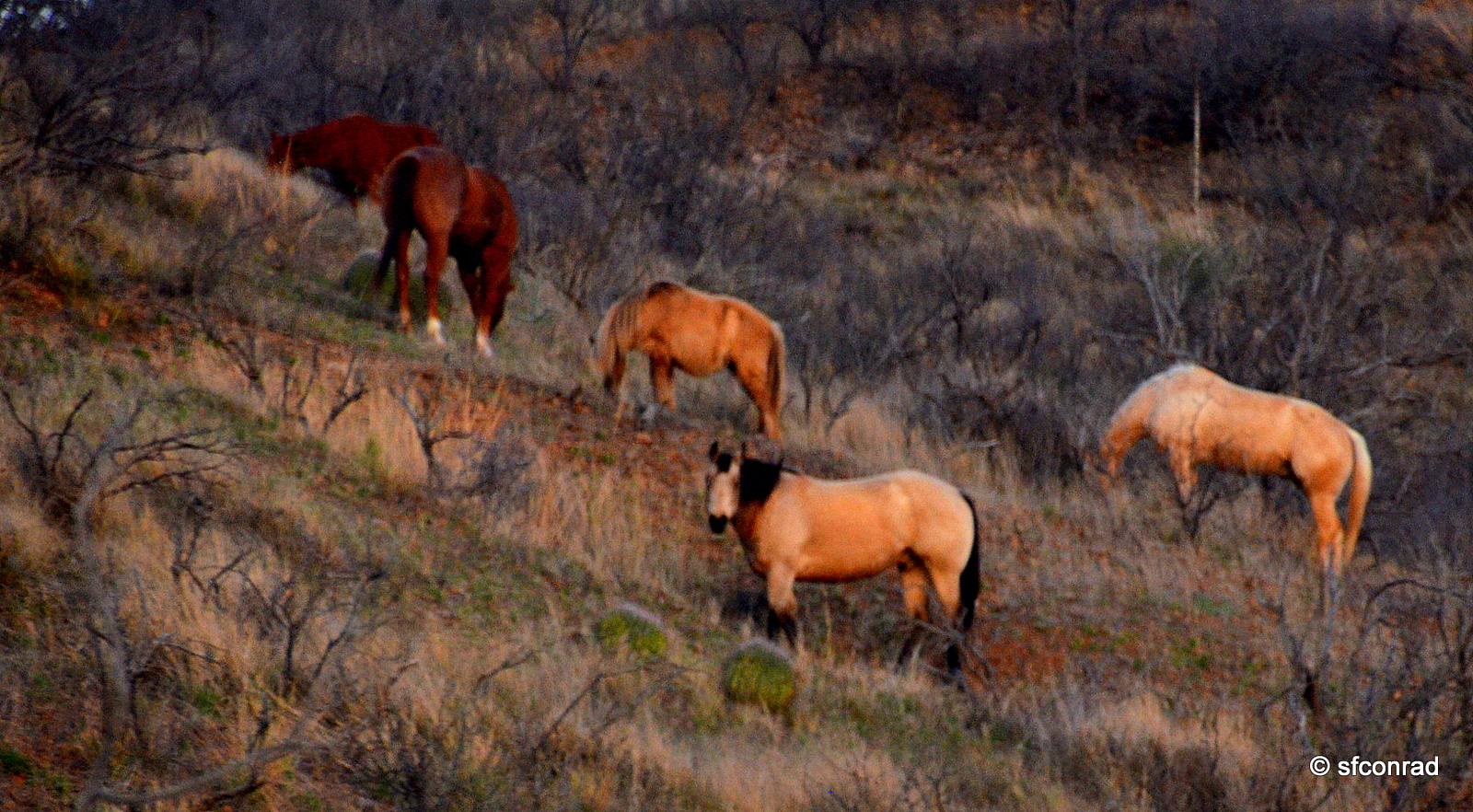 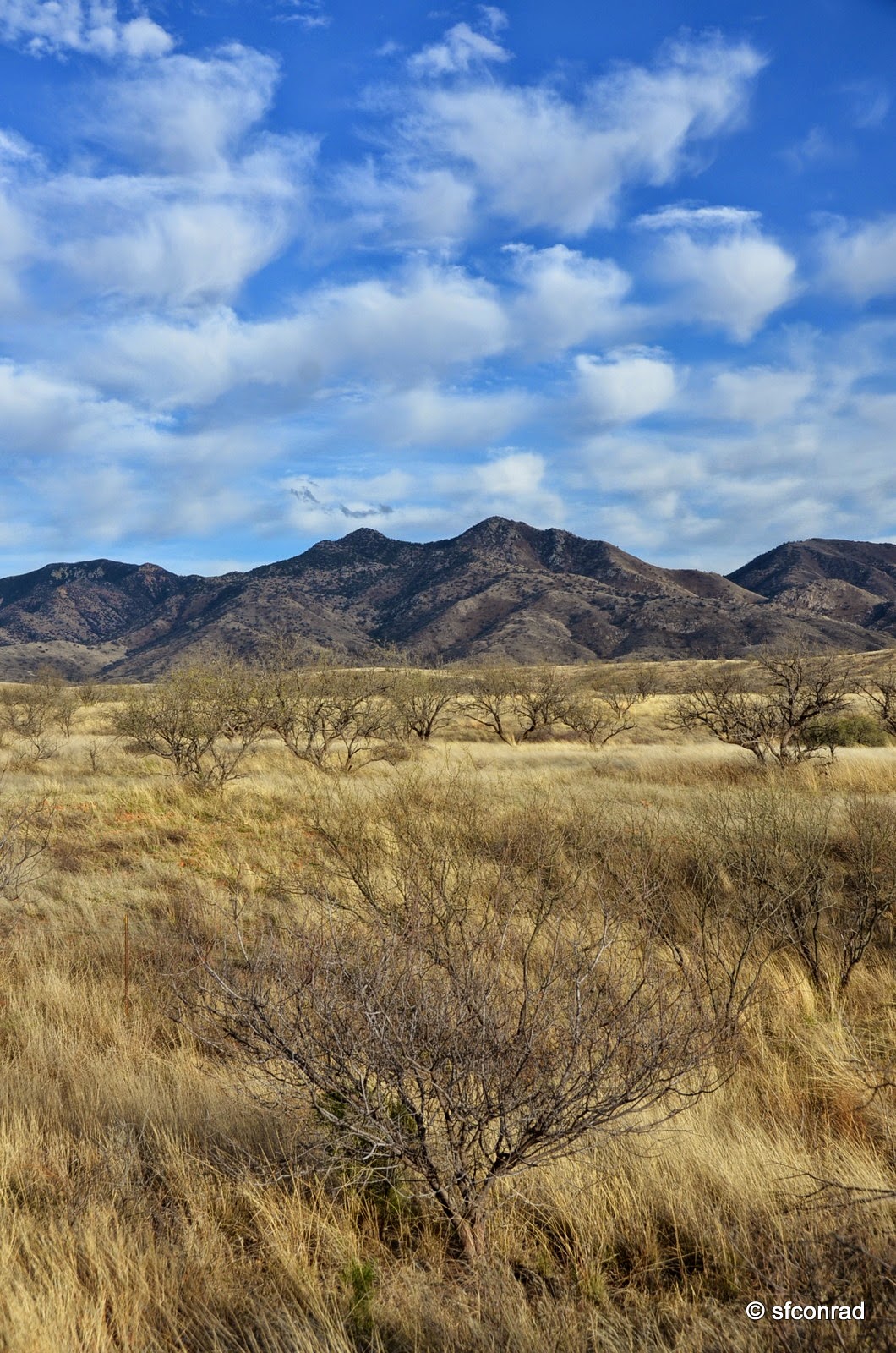 Sunset as we returned to Patagonia Lake State Park. Even at dark, the view of the mountains caused me to stop and take yet another shot or two as night approached... 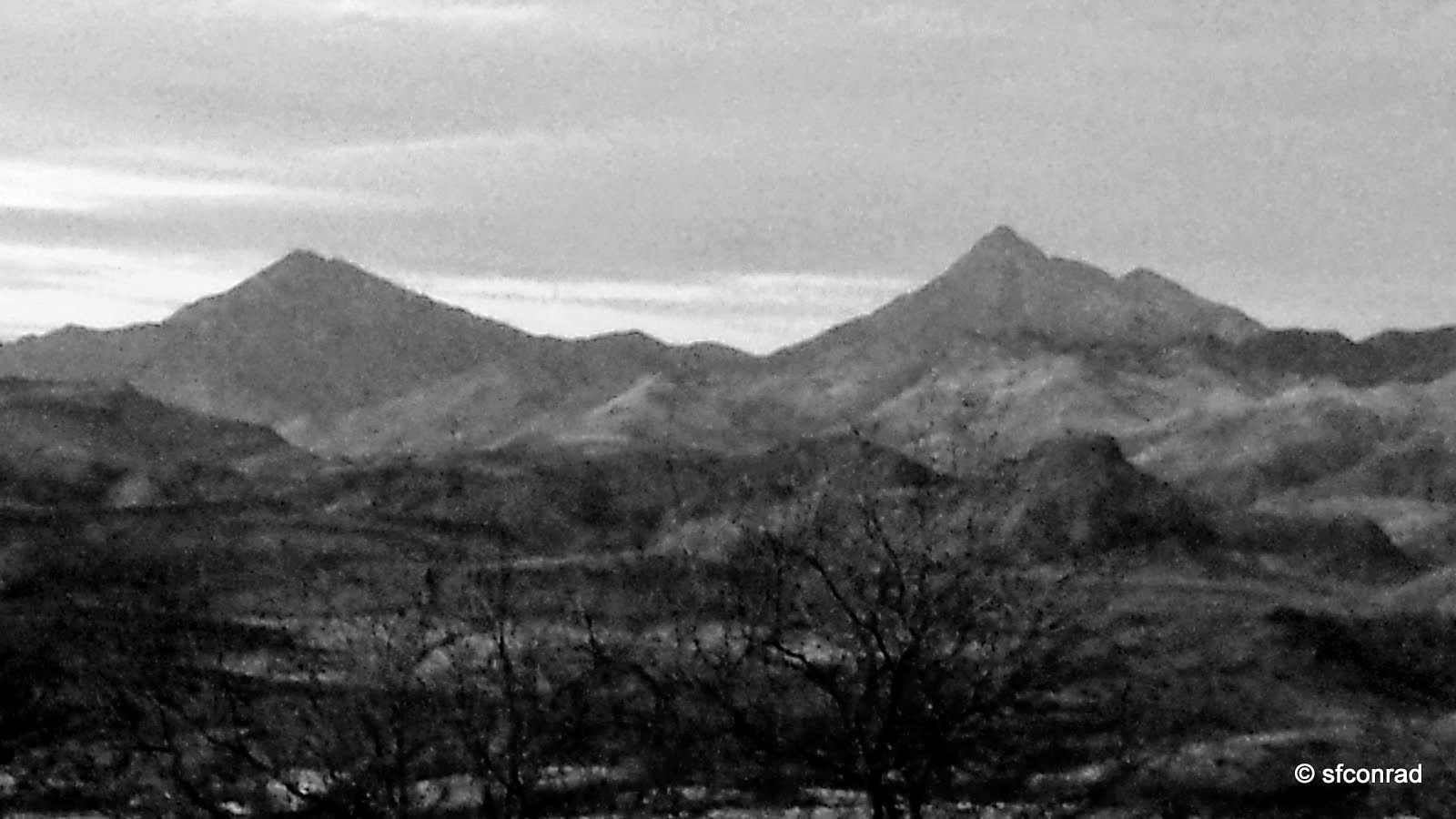 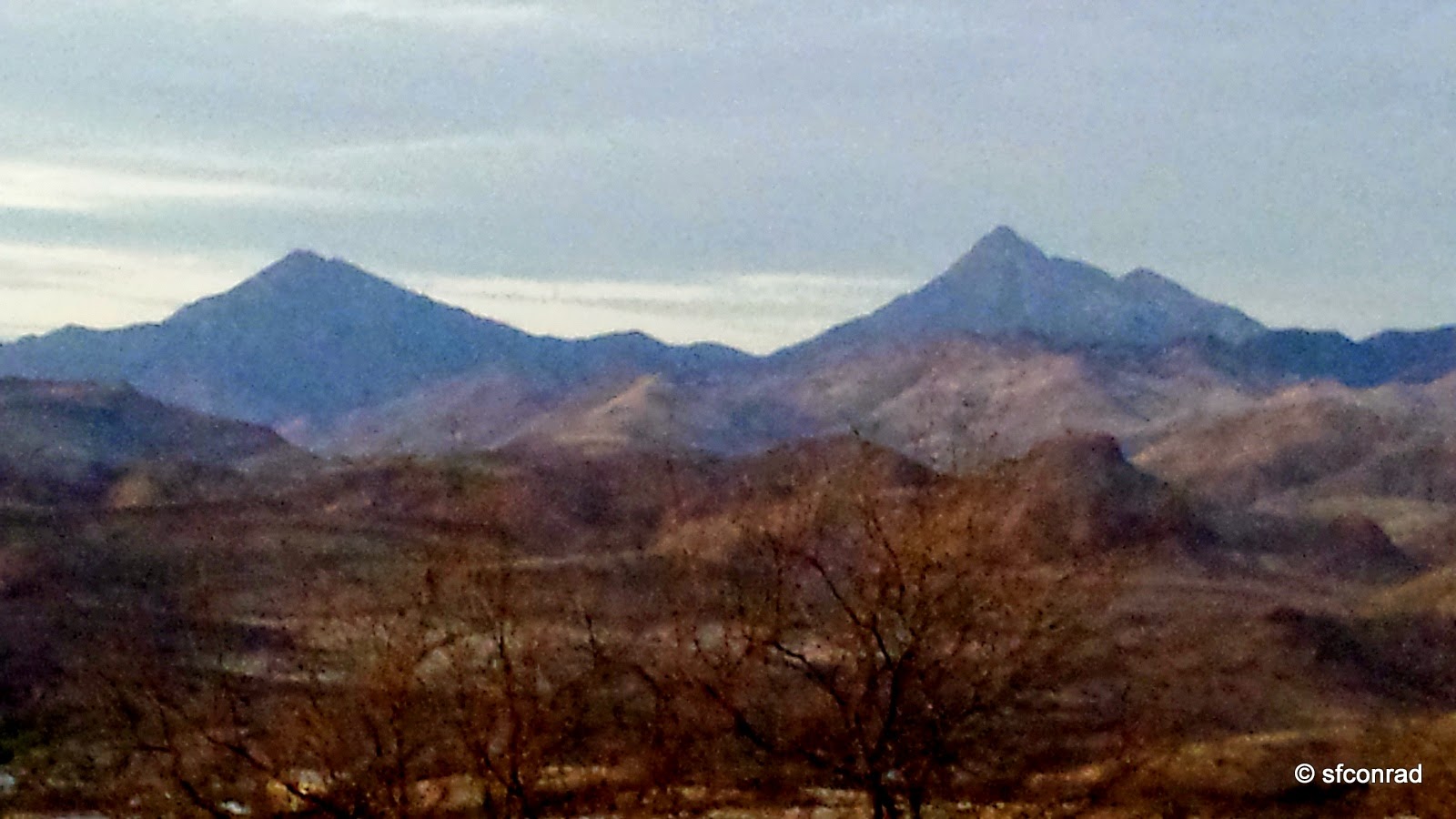 Below I have to add two wildflower photos I took today of Mexican or Arizona poppies just so that my friend Bill will know that I am thinking about him and his love of flowers!! 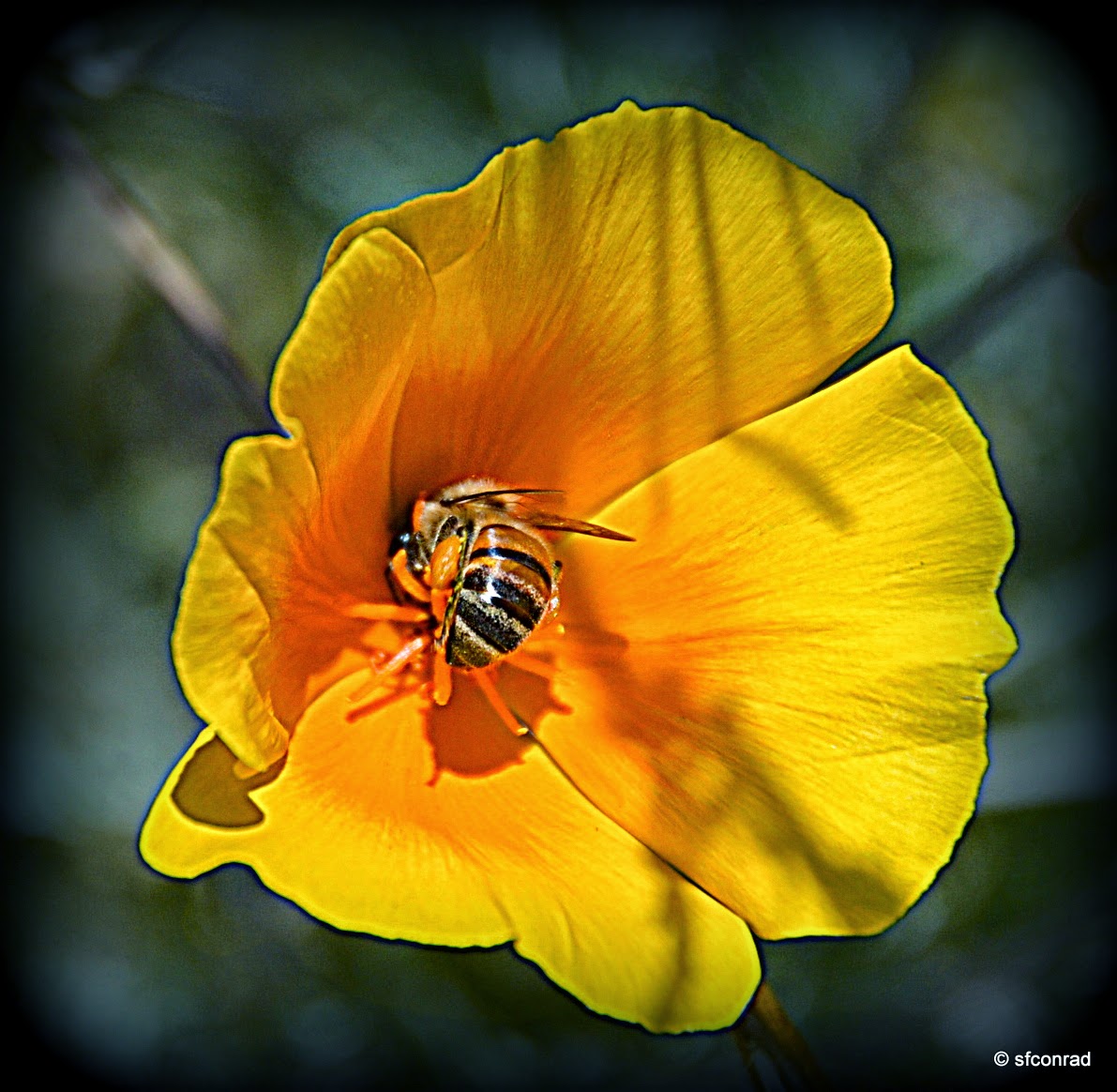 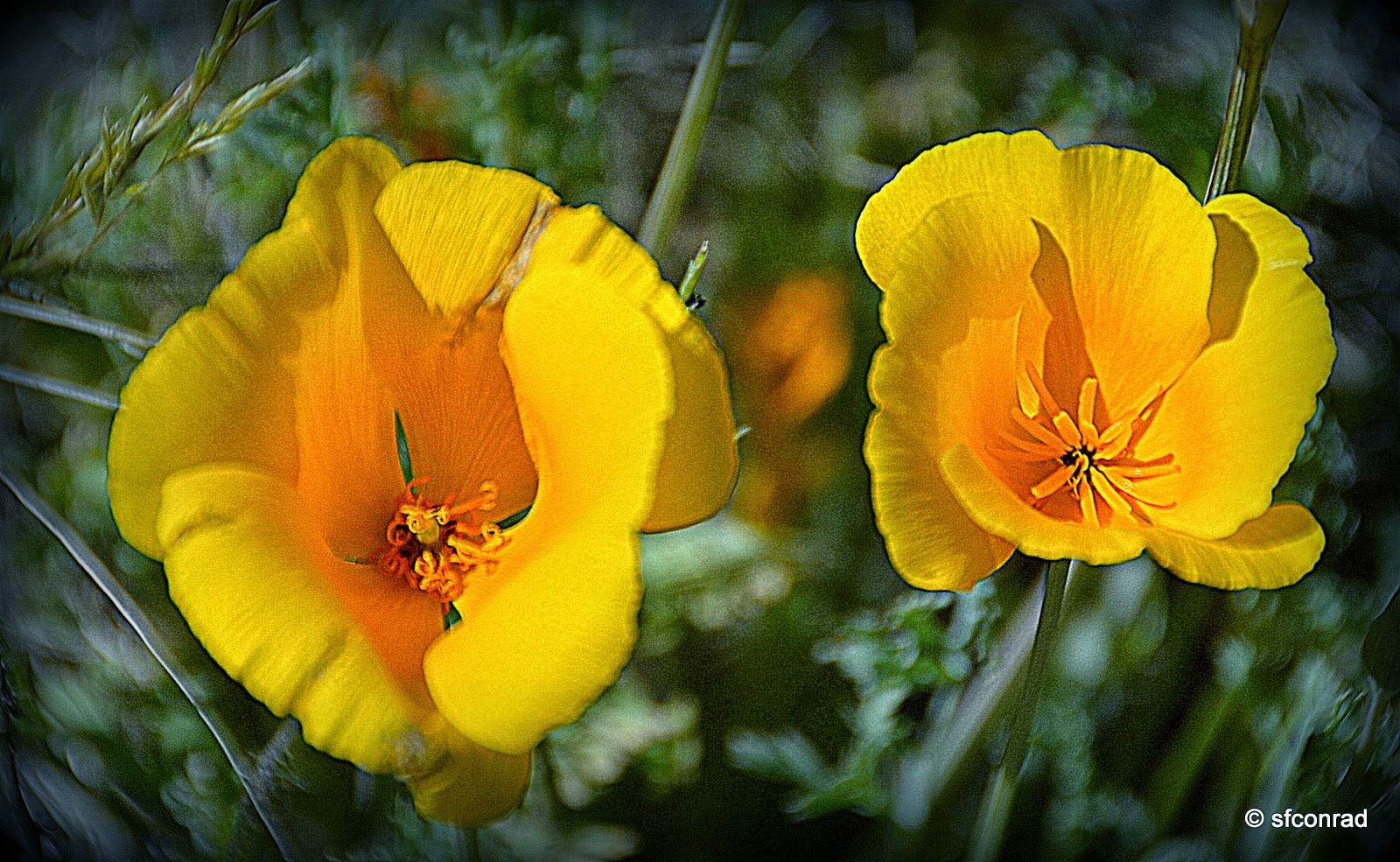